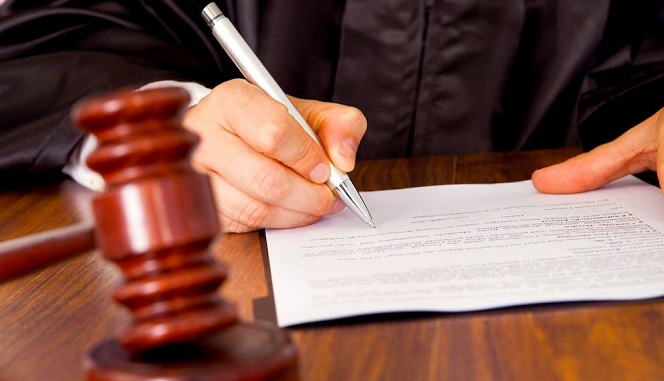 On November 6th Patently Apple posted a report titled "Another Setback for Qualcomm as a Preliminary Ruling Forces Qualcomm to license Modem technology to Intel." The preliminary ruling by Judge Lucy Koh in the U.S. District Court for the Northern District of California stated that Qualcomm must license some patents involved in making so-called modem chips, which help smart phones connect to wireless data networks, to rival chip firms. Today Judge Koh ruled against Qualcomm again.

Qualcomm argued in court papers that the new market conditions would likely show that it does not have the monopoly on modem chips that the FTC alleges.

But Judge Lucy Koh rejected the request in a pre-trial decision, saying that the case was about Qualcomm’s business conduct and not its market power.

Koh wrote in her decision: "Qualcomm does not argue that any post-discovery evidence shows a change in Qualcomm’s own business conduct. All of the proposed evidence relates to alleged shifts in Qualcomm’s market power." For more, read the full Reuters report here.