Home Archives Contact Us Subscribe Twitter MeWe Facebook Patently Mobile
Unlike Apple, Huawei is Confident about the Strength of 2019 with a new Folding Phone, 5G and a 3D Camera
Foxconn Thinks the US-China Trade War could Take up to a Decade to Resolve putting Pressure on Tech's Supply Chain 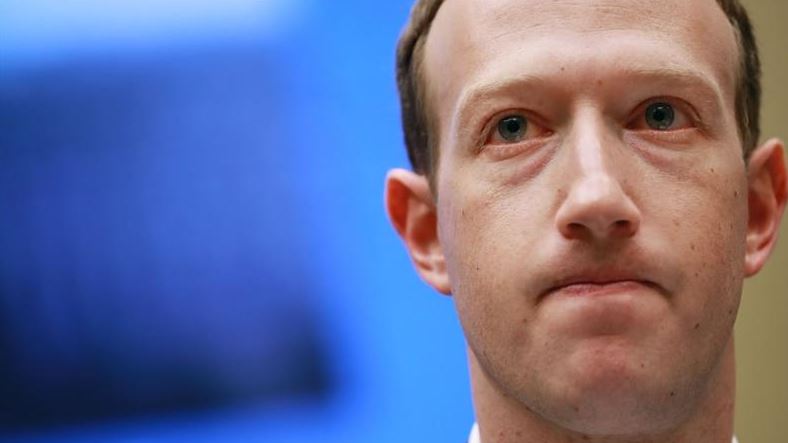 A British lawmaker has released more than 200 pages of confidential, internal Facebook emails revealing discussions of payments for user data and special access for certain companies, including Netflix, Airbnb and Lyft.

The CNBC report further notes: "Damian Collins, a British Member of Parliament and vocal critic of Facebook, published the emails Wednesday alongside a summary of his findings and some of the more notable details.

Facebook entered into 'white list' agreements with companies that allowed them to maintain 'full access to friends data' after Facebook restricted data sharing in 2015 to exclude information on a user's friends, Collins alleges. Facebook also held serious and detailed discussions about charging developers for access to user data, in part through advertising fees, the emails show."

Below is just the beginning of the published emails released by British MP Collins.

Facebook have clearly entered into whitelisting agreements with certain companies, which meant that after the platform changes in 2014/15 they maintained full access to friends data. It is not clear that there was any user consent for this, nor how Facebook decided which companies should be whitelisted or not.

It is clear that increasing revenues from major app developers was one of the key drivers behind the Platform 3.0 changes at Facebook. The idea of linking access to friends data to the financial value of the developers relationship with Facebook is a recurring feature of the documents.

Data reciprocity between Facebook and app developers was a central feature in the discussions about the launch of Platform 3.0.

Facebook knew that the changes to its policies on the Android mobile phone system, which enabled the Facebook app to collect a record of calls and texts sent by the user would be controversial. To mitigate any bad PR, Facebook planned to make it as hard of possible for users to know that this was one of the underlying features of the upgrade of their app.

The depth of deceit by Facebook is staggering and you could read the full summary of the Facebook emails in the Scribd document below.

British MP Collins seized the documents from the founder of Six4Three while he was visiting the UK last month.

A Facebook spokesperson said in a statement to CNBC "As we've said many times, the documents Six4Three gathered for their baseless case are only part of the story and are presented in a way that is very misleading without additional context."

The report noted IBM's CEO Rometty’s commenting at a Brussels event with top EU officials that echoed recent statements made by Apple CEO Tim Cook, who in October slammed Silicon Valley rivals over their use of data, equating their services to "surveillance."

While Facebook executives waive their hands in the air shouting their innocence and that the whole world has gotten them wrong – it's too late.

The news of the Facebook email summary from the British MP is just more proof why Patently Apple has now added the social media site "MeWe" to our navigation bar for fans who want to dump social media sites like Facebook that have and are abusing their power.

Instead of talking about it, people should be getting together with their friends to discuss the issue and make the move to dump Facebook in protest. If Facebook doesn't pay a steep price for their behavior, it'll be giving a green light for all social media sites today and tomorrow to make deals to sell your data or at least give their advertisers access to your data in exchange for continuing their business relationship.