The U.S. Patent and Trademark Office officially published a series of 56 newly granted patents for Apple Inc. today. In this particular report we cover wireless power transfer systems, a barometric vent for Apple Watch and privacy displays for iDevices and beyond.  and more. We wrap up this week's granted patent report with our traditional listing of the remaining granted patents that were issued to Apple today. Today's list of patents is the last for 2018.

Apple's wireless technology could be used to power a MacBook, iPhone and right up to an electric vehicle. 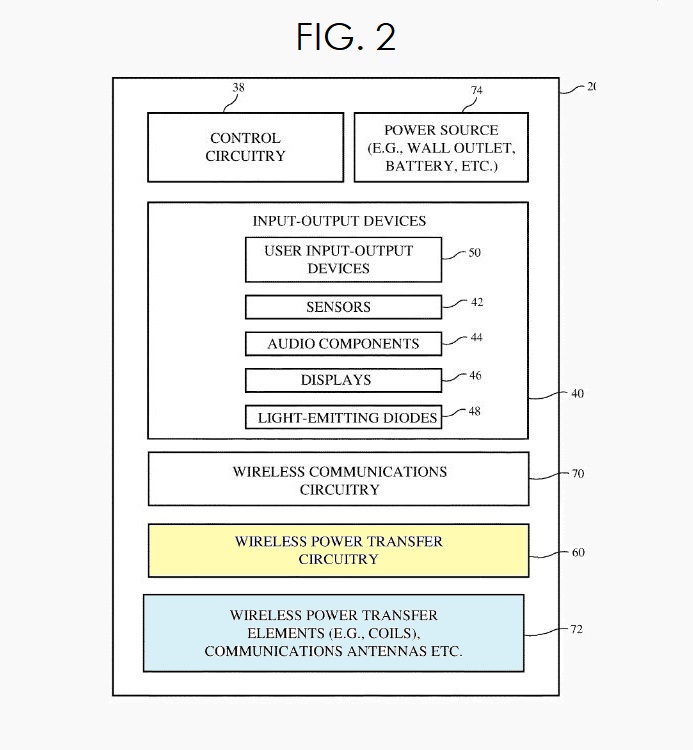 Apple's granted patent was filed in Q3 2016 and published today by the US Patent and Trademark Office.

Apple's newly granted patent number 10,165,694 covers a device like Apple Watch, systems, and techniques related to a barometric vent for an electronic device. The cavity of an Apple Watch may be substantially sealed from an external environment in order to prevent or mitigate the ingress of contaminants such as oils, dust, and/or other debris that may interfere with the device. A nominal air pressure within the cavity may change as a user interacts with the device (providing input to a force-sensitive surface) and/or due to external environment changes, including sudden altitude or weather changes. An Apple Watch may include a barometric vent, or other vent assembly, configured to equalize the pressure within the cavity to that of the external environment. The vent assembly may equalize the pressure while shielding the components and assemblies of the electronic device from potential contaminants, including by serving as a moisture barrier.

Apple's patent FIG. 2 below depicts an exploded view of the electronic device of FIG. 1, showing an outer port of the concealed vent assembly. 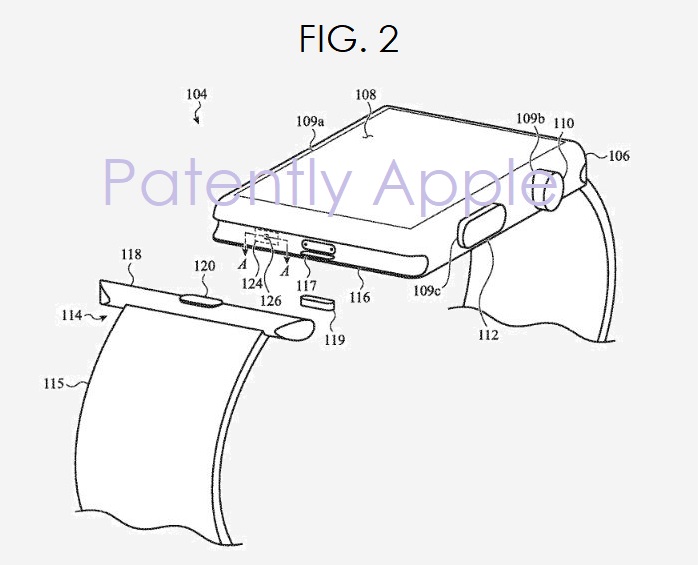 Apple's granted patent was filed in Q4 2017 and published today by the US Patent and Trademark Office. 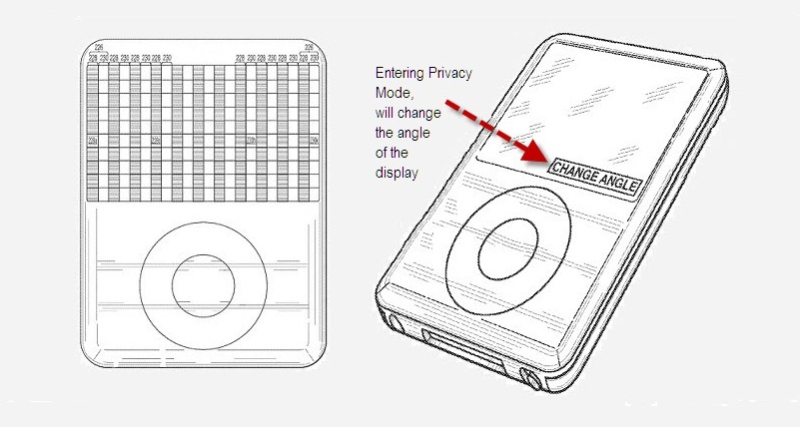 Apple worked on two inventions regarding privacy displays back in 2011. The images above were from the first patent application that Patently Apple covered here for more details.  The second privacy display patent related to "privacy glasses" that we covered in an August 2011 patent report that you could review view here.

As with any utility patent, Apple chooses to display a product that presents a concept for a device. In 2011 the iPod was popular so the engineers used that as the device of the day to explain the concept of a privacy mode display. In reality, the patent text supported a multitude of devices from televisions to a mobile phone, tablet etc. So although the patent image is outdated, the patent concept is not and may still be used in a future product. 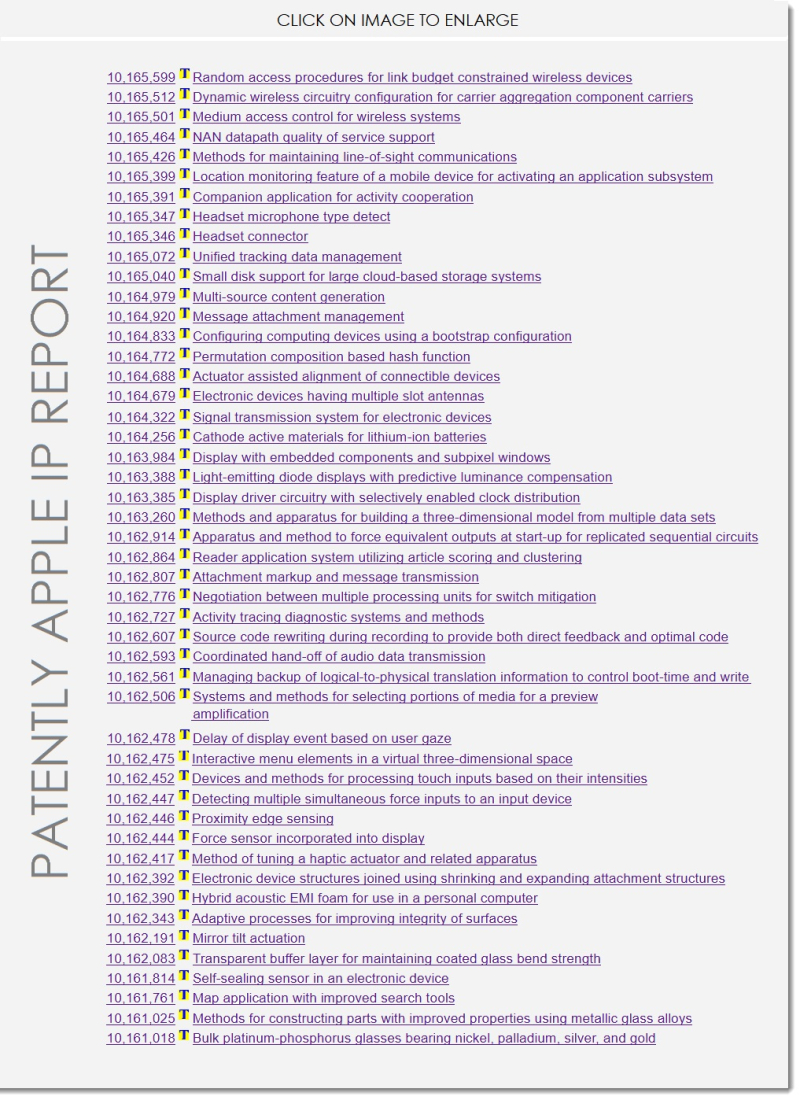