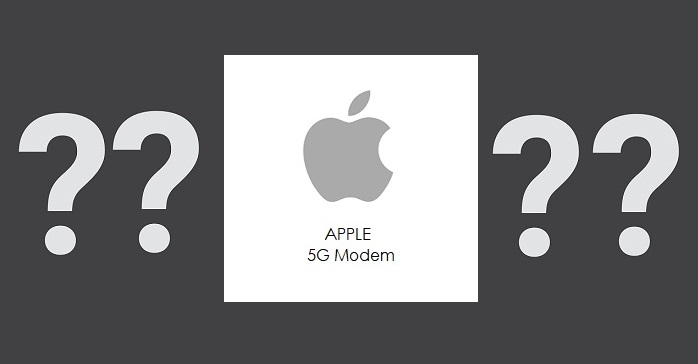 For months it's been rumored that Apple has an engineering lab in Oregon and hiring Intel engineers for a secret project. The rumors have generally pointed to Apple designing their own PC chip. Today a report surfaced pointing to a 7 day old Apple job posting for a Cellular Modem Systems Architect.

The posting in-part reads: "Imagine what you could do here. At Apple, new ideas have a way of becoming extraordinary products, services, and customer experiences very quickly. Bring passion and dedication to your job and there's no telling what you could accomplish. Dynamic, smart people and inspiring, innovative technologies are the norm here. Join us to help deliver the next groundbreaking Apple product." You could read the full posting here.

The Information's report when on to state that "a person briefed on Apple’s plans confirmed that the company does indeed have an active project to build its own cellular modem chip, which connects Apple’s iPhones to the networks of wireless carriers. Due to the complexity of the chip, it could take Apple as long as three years to ship iPhones with the new modems."  For more on this, read the full originating story here (requires subscription).

With the war with Qualcomm running so deep, it's unlikely that the two companies could ever work together again for the long term. Apple needs to take control of this component of the iPhone's development just as Samsung does today.

Huawei is the parent company of HiSilicon who are now working on a 5G NR modem for next generation Huawei smartphones. Considering that Huawei sells telecom equipment for 5G, it's a natural that they'll have their own 5G modem for some time in 2019.

Until Apple has their own modem ready, Intel will continue to benefit from Apple's modem business. MediaTek could be called upon if Intel is unable to produce enough modems for 2020 iPhones.

Lastly, in case you were wondering why it's Apple San Diego running the job posting for a cellular modem architect? It's because that's where Qualcomm's head office happens to be. This is Apple getting right in Qualcomm's face.