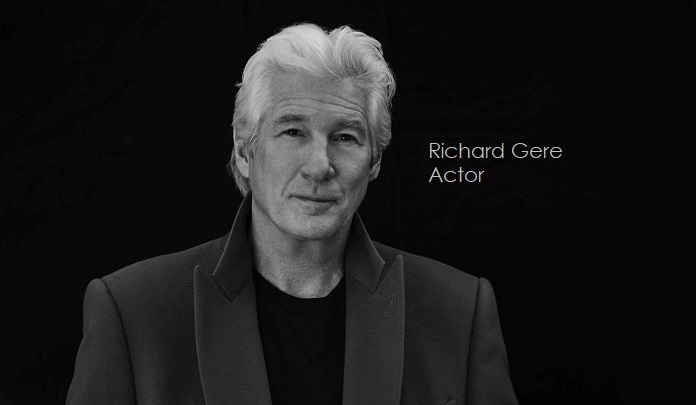 It was starting to look that Apple was shooting for a Disney-like image for their upcoming video service. To counter that image Apple is now shooting for a real drama in the vein of shows like "24" or "Homeland." Reportedly Apple is in advanced talks to buy rights to a gritty Israeli TV show and adapt it for the U.S., beating out bids from competitors including Showtime, FX and Amazon, according to several people with knowledge of the deal.

To keep the show tense and action oriented, the show-runners Howard Gordon and Warren Leight behind the project worked previously on shows like "24," "Homeland"  and TV drama Law and Order. Read the CNBC story for more.

Deadline notes in their report that the untitled series centers on two elderly Vietnam vets and best friends — one of whom is played by Gere — who find their monotonous lives upended when a woman they both loved fifty years ago is killed by a car. Their lifelong regrets and secrets collide with their resentment of today’s self-absorbed millennials, and an act of self-defense snowballs into a tragic series of events.