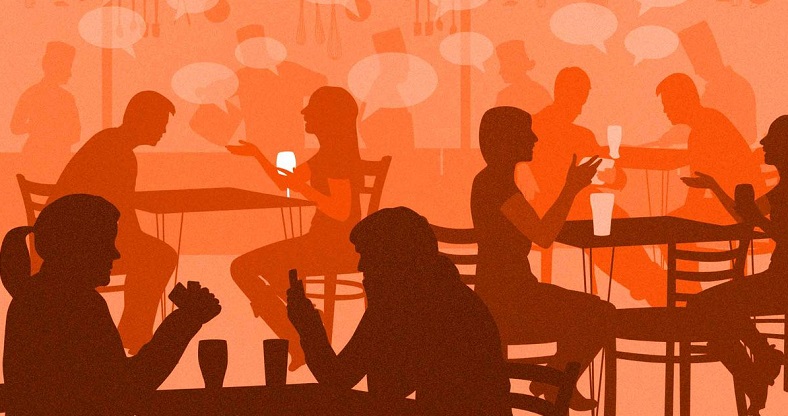 There's a common misunderstanding among business owners that songwriters are only compensated by the purchase of their CDs, so that a business owner can freely play copyrighted music for customers. Not so, and Apple's new trademark filing for 'Apple Music for Business' indicates that Apple will be entering this new business avenue for Apple music in the future as the company seeks to expand their services businesses. 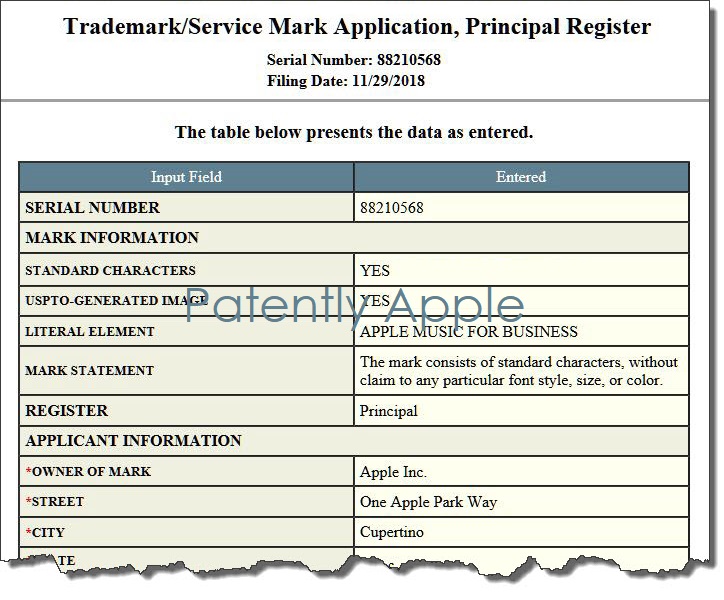 Apple has filed their new trademark under two International Classes for legal protection as follows:

International Class 038: "broadcast and transmission of streamed music, audio, video, and multimedia content by means of radio, television, internet, and satellite for business use."

A small business owner was on an Apple discussion thread wanting to know about switching from Spotify to Apple Music for his small business. Someone responded as follows: "Here is a blurb from LegalRights.com about playing music in public, but I would imagine a similar policy exists for playing in a private company setting as well.

"A common misunderstanding among business owners is that songwriters are only compensated by the purchase of their CDs, so that a business owner can freely play copyrighted music for customers. The reality of the situation is that songwriters receive most of their compensation from public performances, so that business owners may be responsible for obtaining a license from a performing rights organization before being able to play copyrighted music in public. Some courts have defined public uses of music as:

Apple is obviously looking to cover this part of the music business as this is supported by the verbiage in International Class 41.

Apple has also filed for other trademarks in the last week covering the Siri Shortcuts icon under Application 88211056 as presented below as well as the "ML" icon for Machine Learning under application 88210882. 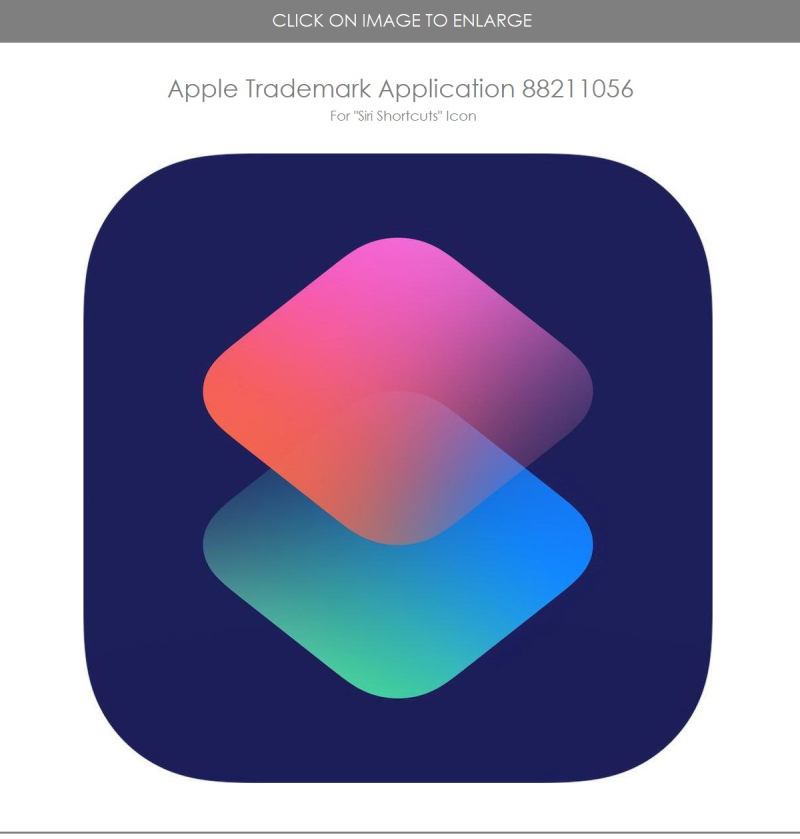