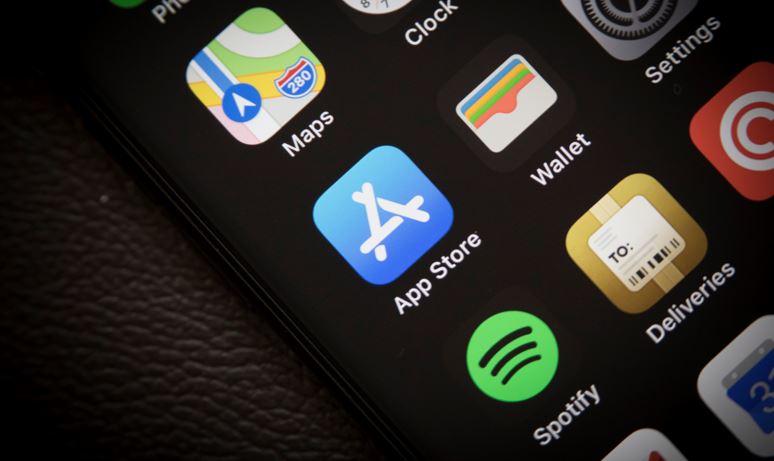 It's been widely reported that a gay-rights organization that filed a complaint to Apple noted that the offending app sought to convert homosexual people to heterosexual people through Christian prayer.

Apple Inc. removed "The Living Hope Ministries" religious app from its App Store after a petition begun by a gay rights group noted that the Christian app portrays homosexuality as sinful. You could read more about this at NBC News.

In the bigger context, billions of Christians, Jews and Muslims believe that homosexuality is a sin. This isn't and shouldn't be treated like breaking news.

As far as the Apple Store goes, Apple Executives are the gods and they've certainly cast their judgement on the "Living Hope Ministries" app with their own brand of fire and brimstone. 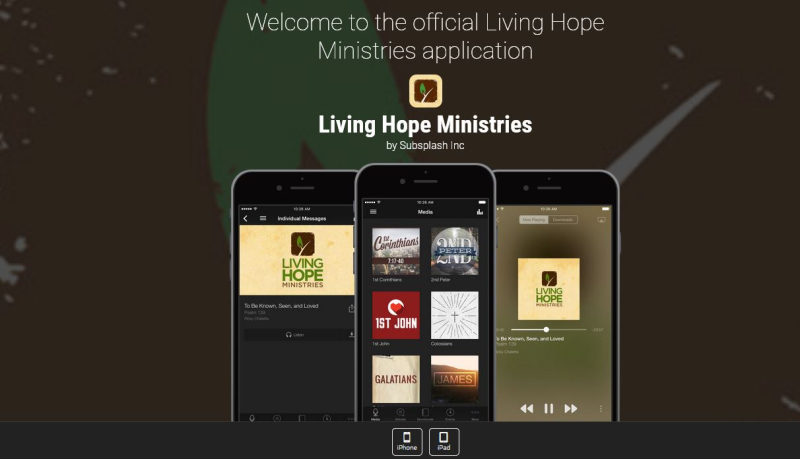