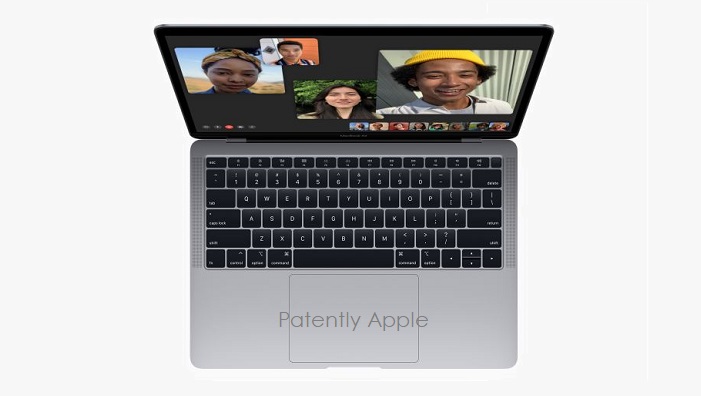 Apple applied for multiple trademarks in Hong Kong on Friday that includes two Logic Pro features and more. At the same time, the U.S. Patent and Trademark Office published a new "Mac" trademark update on Friday that Apple actually filed on Tuesday. The Mac trademark update is to protect current and possibly future features that may be coming to future Macs or Mac related accessories. 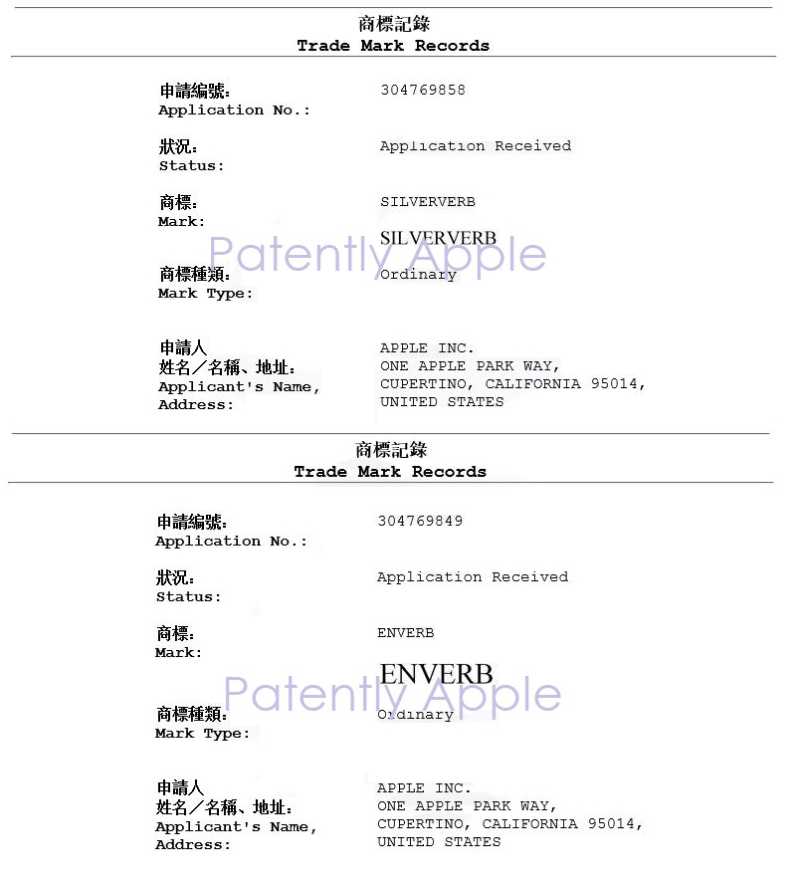 Apple also applied for the ARKit 2 Logo as presented below. Apple filed for the logo under International Class 09 covering "Computer software used in developing other software applications; application development software." 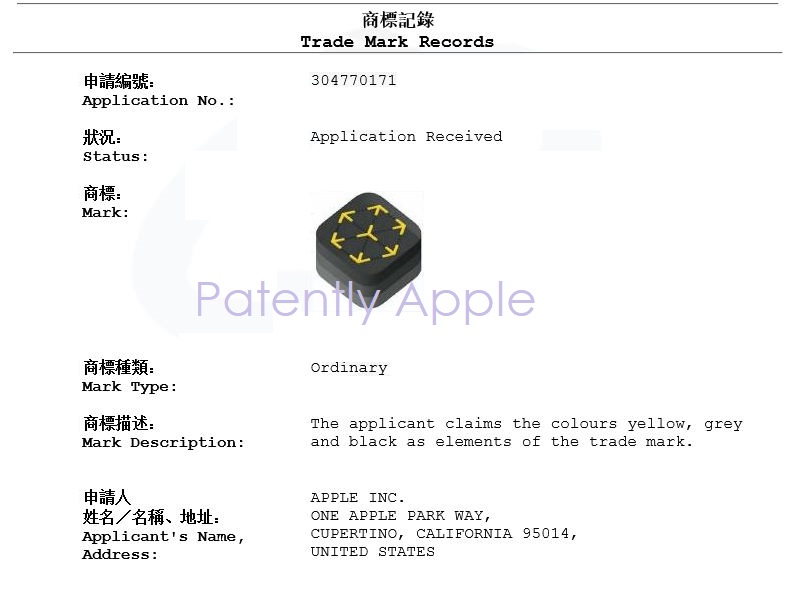 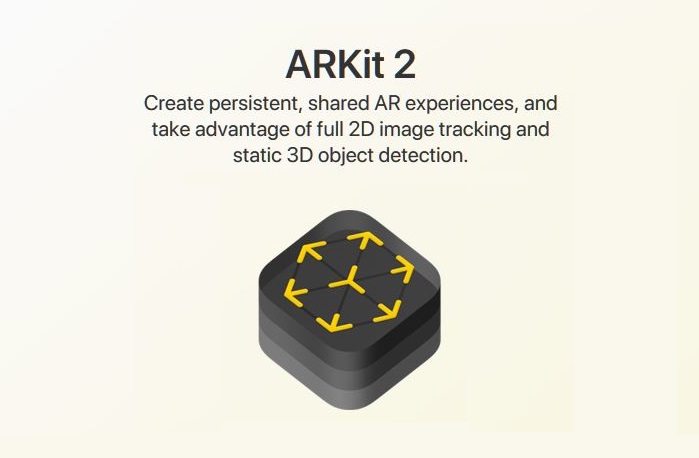 Apple applied for an update to the "Mac" trademark in the U.S. that adds some interesting new things that Apple wants protected for the future. 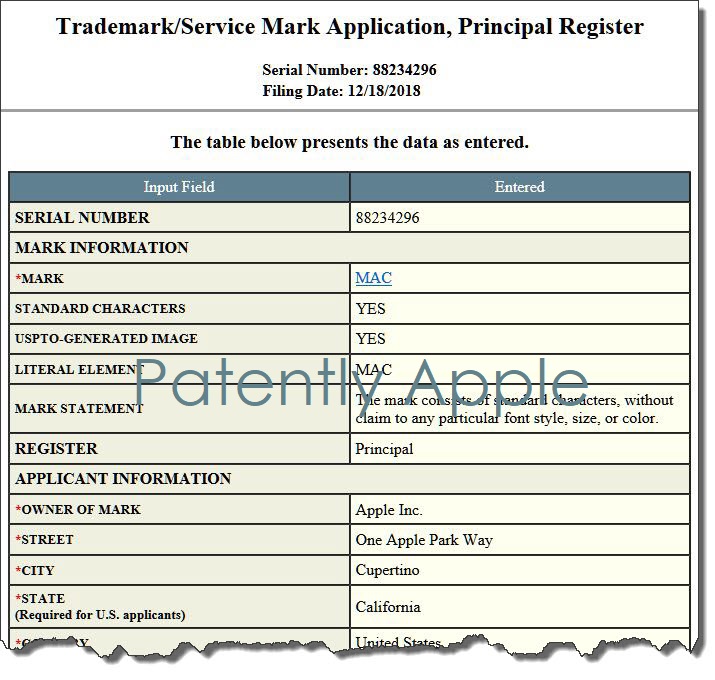 Apple filed their trademark under International Class 09 which covers the following:

When comparing to a past filing related to a Mac trademark, those features highlighted are new to the table. With the MacBook Pro and new MacBook, Touch ID was an added feature so it makes sense that they wanted "biometric identification" added to protect it being associated with the Mac trademark. Apple did list biometric ID in one past filing but is ensuring that its covered in this new update. 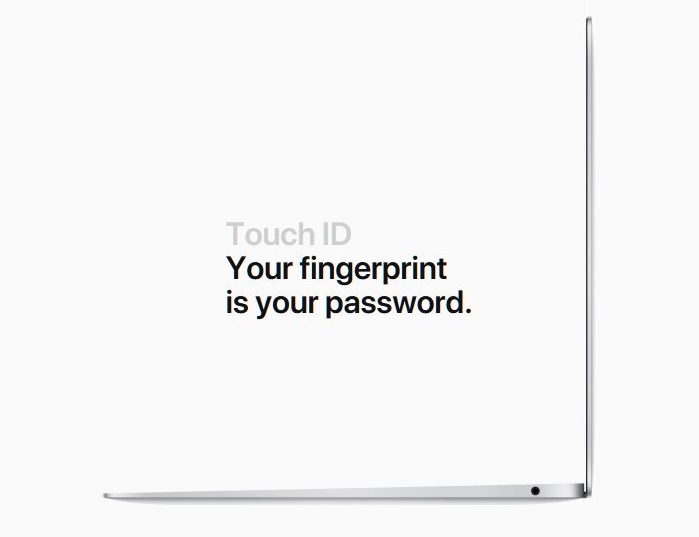 On the other hand, while cameras have naturally been listed before in past filings, what's new is that both "cameras" and "Flashes" are now associated with something being "sold as a component feature of computers." Whether that will translate to some new accessories in the future is unknown at this time.

The most interesting feature added to Apple's trademark filing, at least for Patently Apple, is the addition of "augmented reality displays." This is because Apple was granted a patent for an augmented realty display back in November 2017. Apple noted in their granted patent that the invention "may provide an "augmented reality" interface in which the overlays virtually interact with real-world objects." So it's not just words thrown in by chance or boiler plate because these terms were not associated with past Mac trademark filings.

To clarify, it doesn't mean or translate to any of these new features coming to market shortly. It does mean that Apple's legal team was given the green light by someone on Apple's executive team to add these particular features to the Mac trademark for protection well ahead of any of them possibly coming to market over time.