According to Deeper Analysis, the iPhone's Dominance in the $600-1000 Premium Price Tiers Continued in Q3 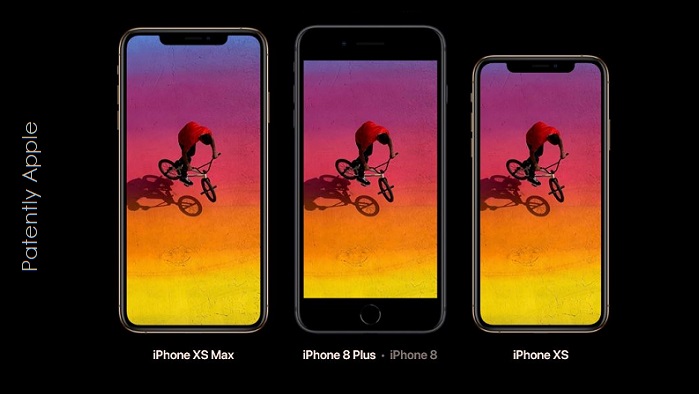 A new analytical report published over the weekend shows us a deeper look into Q3 smartphone sales globally and once again Apple was shown to be the clear leader in the top two premium tiers and remains a major player in the third price tier that most media sites fail to report on.

Premium-Tier: In Q2 Apple took 88% of the premium-tier smartphone market (over $800) and in Q3 Apple remained the leader with 79% with the likes of Huawei increasing their share in the premium smartphone segment. 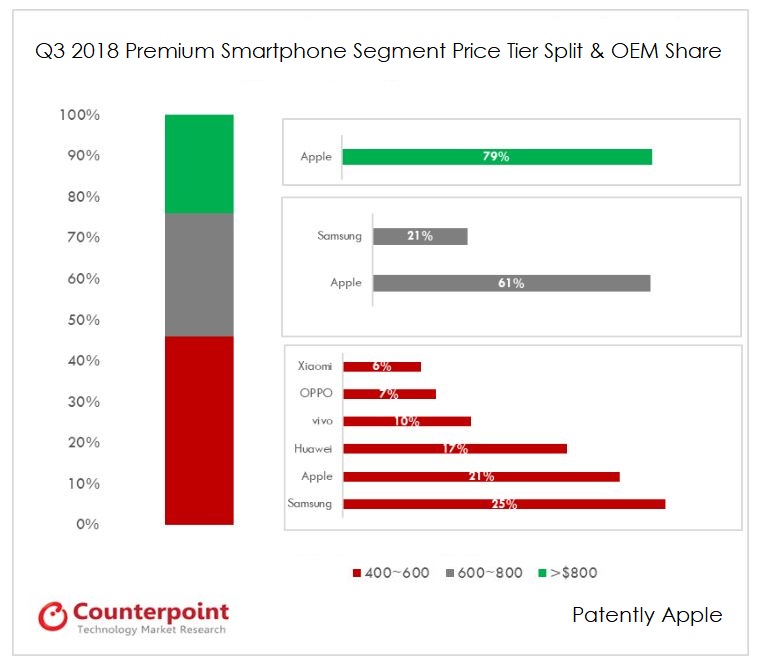 Third-Tier: In Q2 Apple was tied for first place Samsung in the third-tier smartphone market ($400-600 price points) with 22% and in Q3 Apple came in second with 21% and Samsung rising to number one in this segment

According to Counterpoint Research’s Market Monitor Q3 2018, the global premium smartphone segment (>$400) continues to grow faster than the overall smartphone market. The growth in the third quarter was driven by new iPhone launches along with the flagship launches of key Chinese OEMs such as OPPO and Vivo. 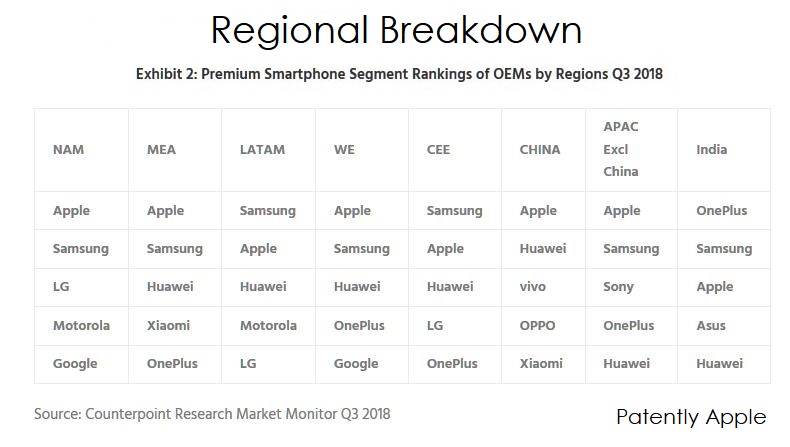 The report made note that Google's Pixel 3 didn't make the top 5 smartphones in North America, but did take the 5th spot in Western Europe.

It will be interesting to view the next Counterpoint report in 2019 diving deeper into calendar Q4 2018. In Q4 Chinese OEMs came out swinging with new and appealing smartphones that the critics loved. Huawei, Xiaomi, OnePlus and others were very aggressive in $300-$600 price range. Will any of these OEM's rise to overtake Apple in the third-tier as the noise in the press made it out to be? Will the iPhone XR show it kept Apple's lead in the $600-800 price tier? Stay tuned as we'll get the answers to those questions hopefully in February or March 2019.