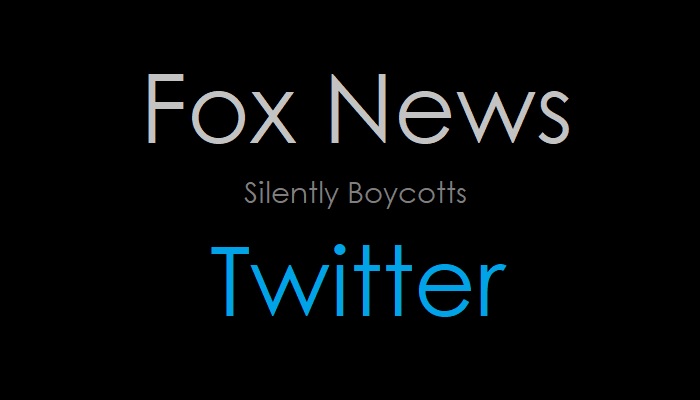 Over the past few days it's been reported by several news sources including Reuters today, that Fox News has continued its Twitter boycott. The last news report on Twitter was published on November 8th, the day Tucker Carlson's home came under attack by Intifada protesters. The Fox protest is about how Twitter handled tweets surrounding the incident. 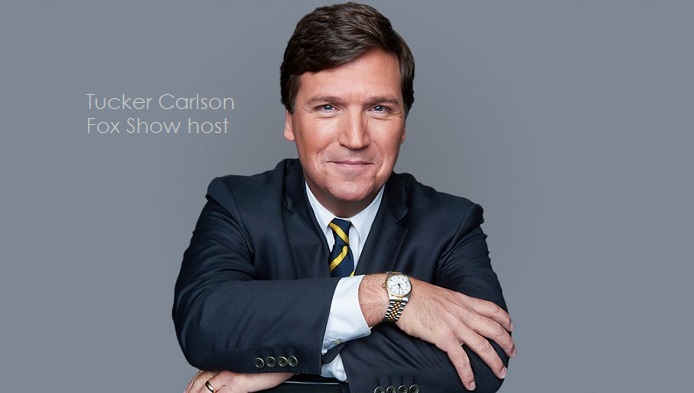 Fox News hasn’t released any official statement over its Twitter absence, and a spokesperson declined to comment.

Multiple outlets reported over the weekend that the Twitter break was to protest the social media company’s slow response to requests to delete tweets that contained Carlson’s home address.

Carlson later claimed that protesters had broken his front door and were threatening him and his family — something that has been disputed by observers and hasn’t been corroborated by a police report about the incident.

The dispute with Twitter seems to center around another part of the incident: Protesters filmed a sign featuring Carlson’s home address and posted the video online. Twitter has since removed the video in question, but reportedly didn’t do so right away.

Reuters reported that "Conservatives in the past have complained about having their accounts unfairly closed by Twitter, and about alleged political bias in the California company’s rules.

Twitter this week reinstated the account of conservative commentator Jesse Kelly after U.S. Senator-elect Josh Hawley said that Congress should investigate the company after it closed Kelly’s account, and the account of Canadian feminist Megan Murphy."

This afternoon Twitter's stock had fallen by 6% and ended the day down 4.3%. Whether it's a stock trend or just a shot across the bow for Twitter to act more responsibly is unknown at this time.

While Patently Apple (PA) has no intention of dropping Twitter in the foreseeable future, we hope to be able to offer conservative Apple fans an alternative social media site covering our reports in the future.

Many PA fans have sent in negative comments about Twitter, Facebook and Google over the last several quarters. They've expressed anger over major privacy breaches, the selling of data without penalty and political shenanigans.

On Tuesday Patently Apple posted a report titled "IBM's CEO Rometty Joins Tim Cook in Blasting Data use by Social Media Giants like Google and Facebook." If Wall Street did indeed send Twitter a message this afternoon, then there's probably more to follow if the backlash gains momentum.