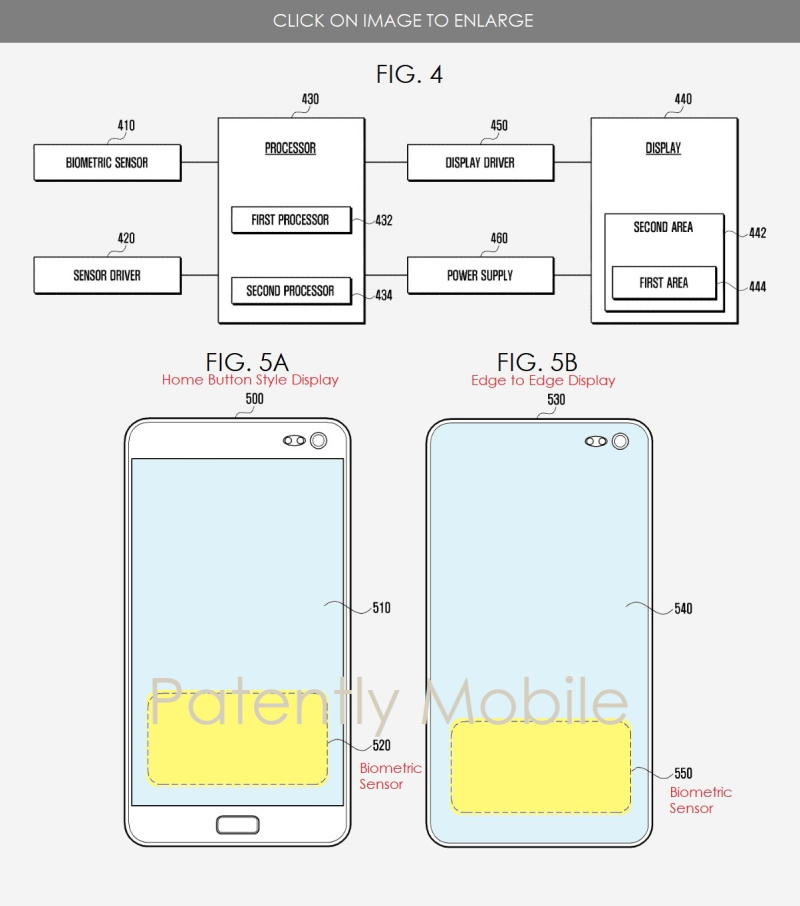 With Huawei beating Samsung to market with an in-display fingerprint scanner in their Mate 20 Pro smartphone in late October, the pressure was on Samsung to match this feature as Huawei has now overtaken Apple as the world's second largest smartphone OEM. Today specific news of Samsung's new in-display feature was leaked.

The Galaxy S10 lineup is expected to come out with two OLED variants in sizes of 6.1- and 6.4-inch, according to an industry estimate.

While GIS and O-film both have tied up with Qualcomm for developing ultrasonic in-display fingerprint sensor technology, GIS has an advantage of having a high yield rate in production and O-film is strong for its high production capacity at lower production cost, indicated the sources.

GIS and O-film will roll out efforts to win more orders from Samsung if the Korea-based vendor decides to extend the use of the ultrasonic in-display fingerprint technology to its Galaxy Note lineup, commented the sources."

The report further noted that in addition to vying for orders from Samsung, O-film is also competing with GIS as well as TPK Holding for touch module orders from Apple for its iPad lineup.

O-film, which managed to cut into the iPad supply chain in 2017 with the supply of touch sensors for iPad mini, has also begun shipping touch modules for 9.7-inch iPad products in 2018, threatening the primary supplier status being enjoyed by GIS and TPK.

For all of 2018, GIS is expected to snap up 50% of the entire touch module orders for Apple's iPad lineups."  It was interesting to see the supply chain report bring Apple into this news report.

The question becomes, will Apple switch to the new in-display touch methodology for lower end models in 2019 and away from the limited and out-of-date Home Button?

Such a move would provide lower end iPad models with at least the appearance or their new Pro models with the full display look while not adopting the more expensive Face ID.

Technically Apple was granted a patent for ultrasonic face and backside biometrics in May of this year and introduced the concept of in-display biometrics back in 2015. So this wouldn't be last minute thinking on Apple's part and certainly not a copycat move.

With the new smartphone trend of using in-display biometrics picking up steam going into 2019, it wouldn't be impossible to see Apple join this trend for iPads because it could technically spill over to the Apple Watch which has yet to adopt biometric authentication.