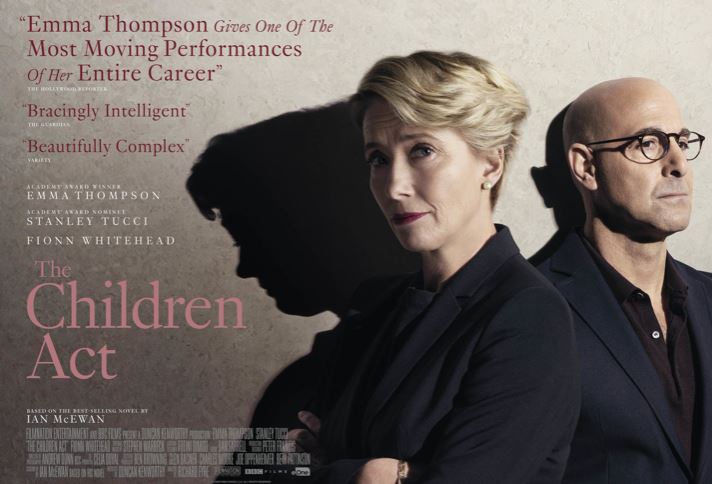 Apple, which has been ramping up its original content ambitions largely starting with TV series is now partnering with A24 on a multiyear agreement that will see the film and TV studio produce a slate of films for the tech giant. You could check out the list of films the A24 studio produced in 2017 and 2018 here.

In 2017 A24's movie Moonlight won an Oscar for best movie and "The Children's Act" film that has just been listed on iTunes for rent or purchase starring Emma Thompson and Stanley Tucci. No details of the deal were revealed at this time.