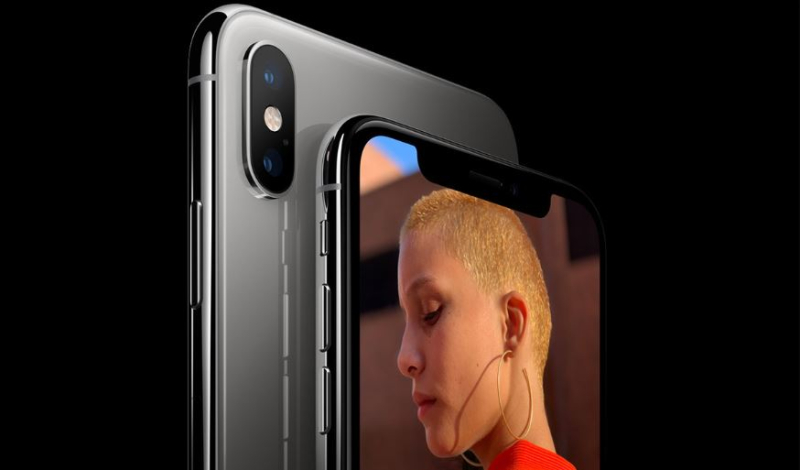 Earlier this month when Apple announced that it wouldn't report hardware sales data starting in this current quarter, it was clear that move would act as a free license to post negative reports about Apple knowing Apple wouldn't be able to counter the claims with hard facts. Today a new report claims that Apple is now enforcing a second wave of order reductions due to weaker-than-expected iPhone sales.

Digitimes is reporting today that "Apple has reportedly enforced a second wave of order reduction in the wake of weaker-than-expected sales for its new iPhones, many other Taiwan supply chain partners are beginning to feel the pinch in November.

iPhone camera lens supplier Largan Precision, for instance, has estimated its November revenues will fall from October. Career Technology, a supplier of flexible PCBs for iPhones, have recently laid off 110 dispatched workers to cope with order cuts by Apple.

An iPhone assembler has also advanced its workforce trimming project, seeking to reduce personnel cost and other expenses to counter the greater-than-expected reduction of orders."

The report is referring to Foxconn's latest announcement regarding cutting costs. Bloomberg's Tim Culpan was quick to point out in their video report below that the Foxconn's cuts were not only about lower demand for iPhones.

The Digitimes report goes on to state that although order reductions for iPhones will hit TSMC, they quickly added that it wouldn't affect TSMC who has picked up major chip orders from AMD for both desktop and' EPYC server chips codenamed "Rome."

While Apple's iPhone business is dropping, Huawei, the second largest smartphone maker in the world, is increasing sales and demand for its 7nm Kirin 980 chips from TSMC.

In addition, the foundry giant is slated to start volume production of Qualcomm's Snapdragon 8150 chips on 7nm node in the first quarter of 2019 after the new mobile AP is released in mid-December, the sources said.

In the end, while there could be a snowball effect in play at the moment regarding iPhone sales due to the constant bombardment of negative news, going forward Apple fans will have to  take the news-of-the-day with some skepticism. Without quarterly hard data from Apple, fake news will be a negative wind we'll have to contend with.