Home Archives Contact Us Subscribe Twitter MeWe Facebook Patently Mobile
During India's Festival of Lights, a Peak Selling Period for Electronics, Authorized Apple Stores were Empty
Two-Thirds of People in a recent Survey think that the iPad Pro isn't Good Enough to use as their Primary Computer 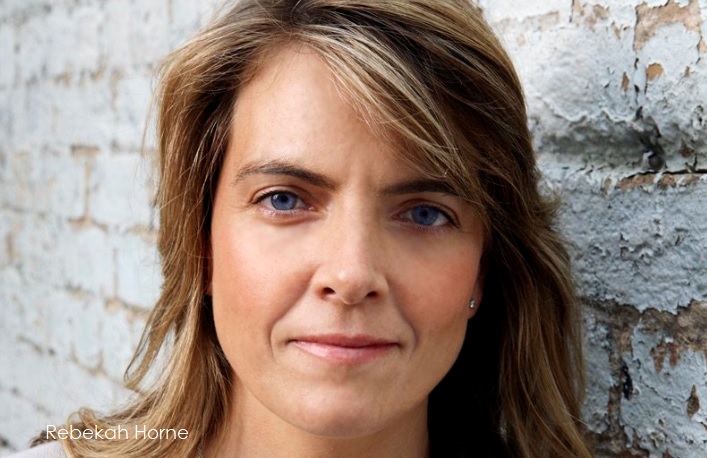 It's being reported that Apple has hired Rebekah Horne as its new head of Music and other services in Australia and New Zealand. According to Music Business Worldwide, Sydney-based Horne (pictured) has been named Country Director for Apple Music, Apple News, Apple Books, iTunes and the App Store in the region.

She moves to Apple from the National Rugby League (NRL), where she was Chief Digital & Data Officer for the past two and a half years.

The Music Business Worldwide report added that "Prior to joining NRL in 2016, Horne was the Chief Digital Officer of Network Ten for three years, where she grew digital revenue by 74% and yield by 27%.

The exec is well-known in music circles for the five years she spent at Fox Interactive Media from 2006 to 2011, when the company owned MySpace.

Horne was MySpace’s first Australian employee. She then became GM of Europe and Australia, before being named MD and SVP of MySpace International.

She personally negotiated licensing deals for the launch of MySpace Music in the UK (with PRS) and Australia (with APRA/AMCOS)."