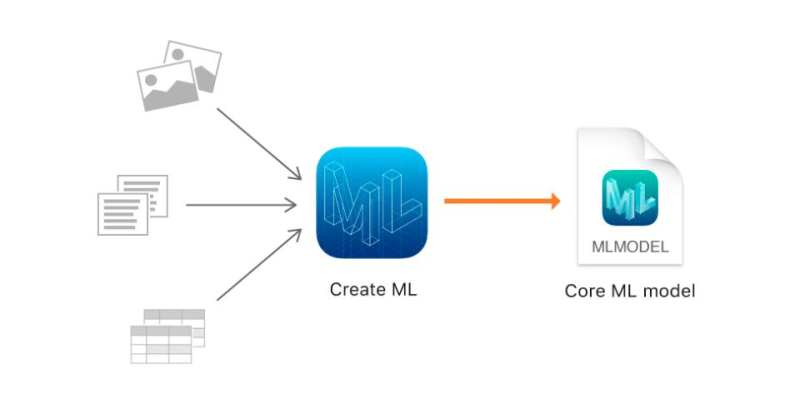 Earlier today Patently Apple covered reports covering 46 granted patents and a specific one for an Apple Watch with FaceTime cameras. Now, in this Intellectual Property report, we cover a few of the most recent trademarks filings from Apple that were filed in the U.S., Europe and China. 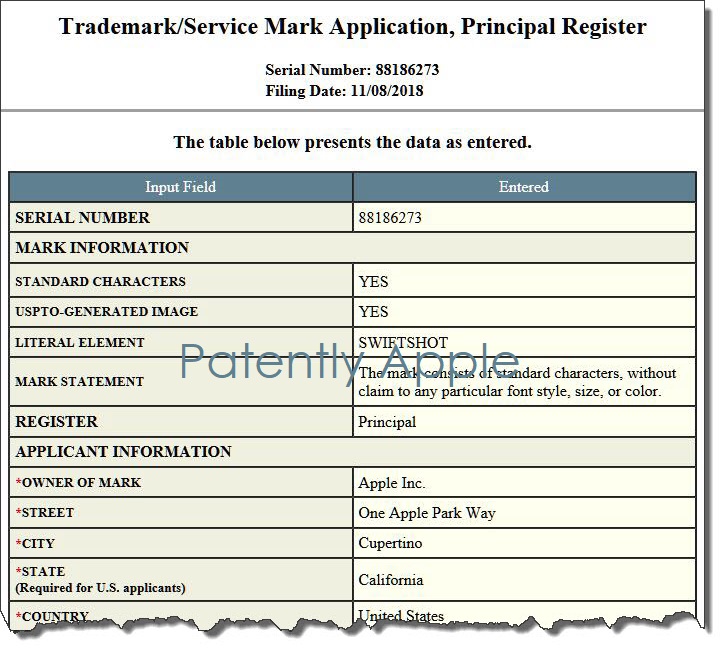 Apple used their webpage titled "SwiftShot: Creating a Game for Augmented Reality" as their "Specimen" in their trademark filing.  You could see a video on this from VentureBeat here. 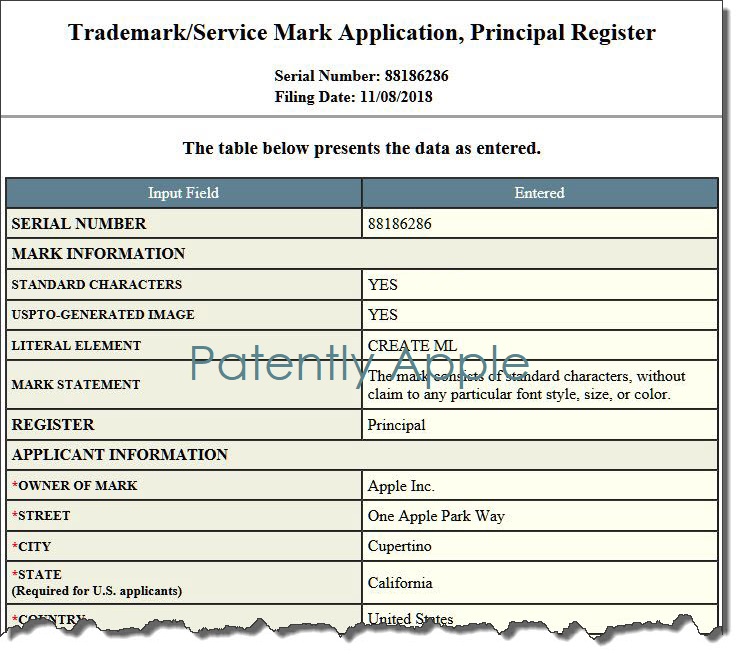 Apple used their Create ML webpage as their "Specimen" for their trademark. The trademark is associated with Apple's Machine Learning models for apps. Their 2018 Machine Learning segment at their June World Wide Developer conference covered Create ML that you could view here while it's still available.

In their U.S. and Chinese (#304730166) filings Apple filed their trademark only under International Class 09 covering "computer software used in developing other software applications; application development software."

While Class 09 covered software in their U.S. and Chinese filings, Europe's filing changes it up wherein Class 09 covers all manner of hardware covering such things as follows:

'Everyone can Code' TM Filing in Europe 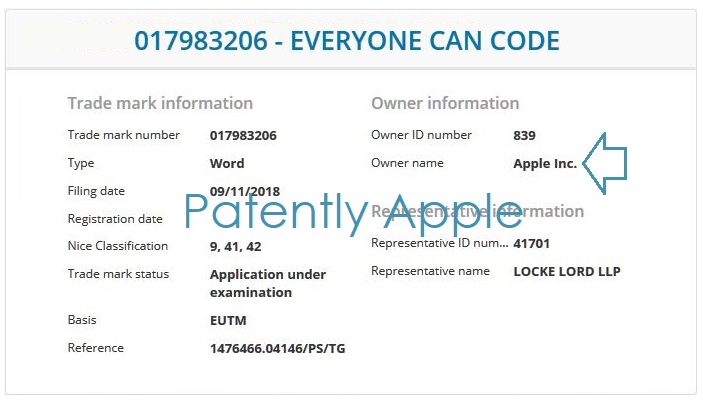 Lastly, Apple filed for the "Everyone can Code" trademark in Europe under #017983206. They filed it under International Classes 09, 41 and 42. You can learn about Apple's Everyone Can Code program here. 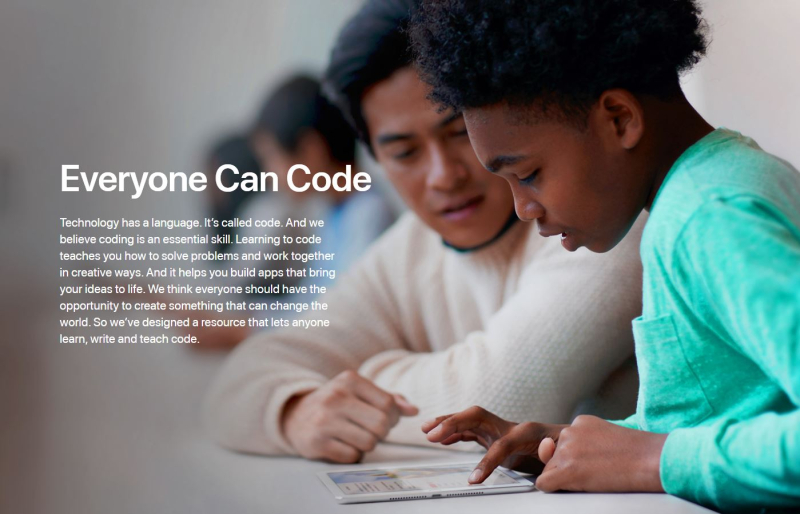