With Apple delaying their Over-Ear Headphones until next Year, Microsoft scores a minor win for the Holiday Season 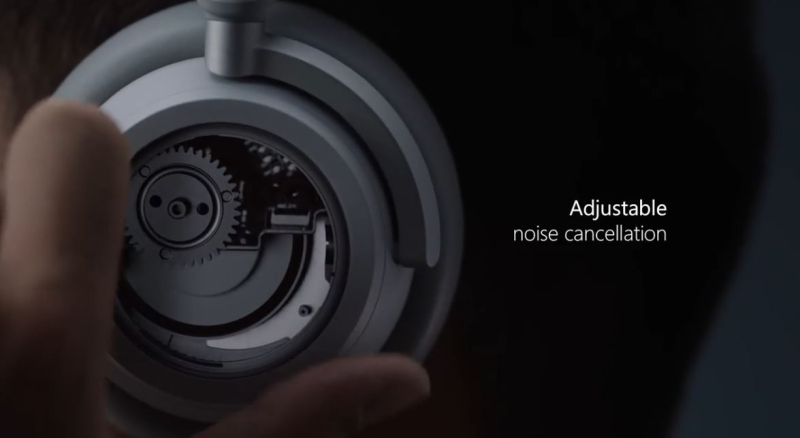 Over the summer a report surfaced claiming Apple-branded over-ear headphones that were originally scheduled to launch this quarter will now be coming to market in 2019. The high-end headphones are designed to compete with Bose and Sennheiser and be an alternative to their Beats line of headphones.

Over the summer I bought a pair of Sennheiser over-ear wireless headphones and set them up so that my wife and I could watch TV, play PS4 games and listen to music on Apple TV without bothering a single neighbor.

I used them to enjoy Jurassic Park and play the latest Tomb Raider game at high volume, and the sound was fantastic. Of course they're not perfect. I wish that they would have offered a simple mute button and allowed two users to communicate with each other without having to remove the headphones. In the end I wish that Apple's new headphones were out, but life moves on and I went with Sennheiser.

In the Bloomberg report, reporter Mark Gurman noted that his sources had told him that Apple originally intended to introduce the headphones by the end of 2018, but had faced development challenges, and is now targeting a launch as early as next year."

Then again, Apple may have gotten wind of Microsoft's latest Surface accessory 'Surface Headphones' that debuted this week and decided to go back to the drawing board being out-designed. On the other hand, Apple is not only behind on their headphones, they're also behind on their wireless charging pad called AirPower. Of course Apple fans will simply believe that the delay was simply due to Jony Ive being a perfectionist and the product just wasn't ready for prime time.

However you choose to see the delay, Microsoft is smiling having beaten Apple to market again. It's a little ray of sunshine for them considering that their Microsoft Phone was supposed to crush Apple's iPhone and yet died rather quickly and embarrassingly for the whole world to see. It was a colossal blunder with that  scar of failure still with them until this day. But for now, Microsoft scored a clean win on the headphone front. 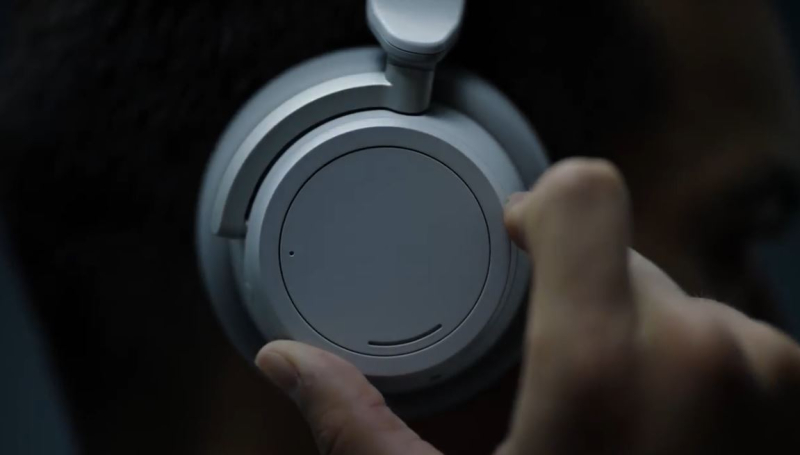 First impressions from PC tech sites like PCWorld (video), Engadget (video), CNet video and written reviews and TechRadar were all generally favorable with most super impressed with the large side dial with 14 levels of noise cancellation.

There are a number of Apple headphone patents on file. The patent figures below are from a patent that we reported on back in 2014, the year that they acquired Beats. However, it's not a Beats patent. 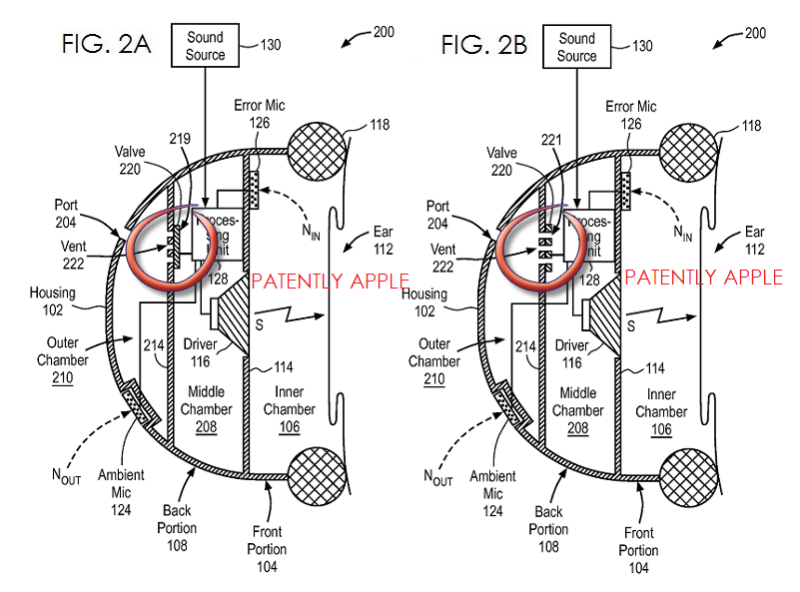 The inventor listed on Apple's patent is Yacine Azmi and her LinkedIn profile shows no link to Beats. Azmi started with Apple in 2014, the year of the patent, but her previous employer was Phoak Communications in Geneva Switzerland. 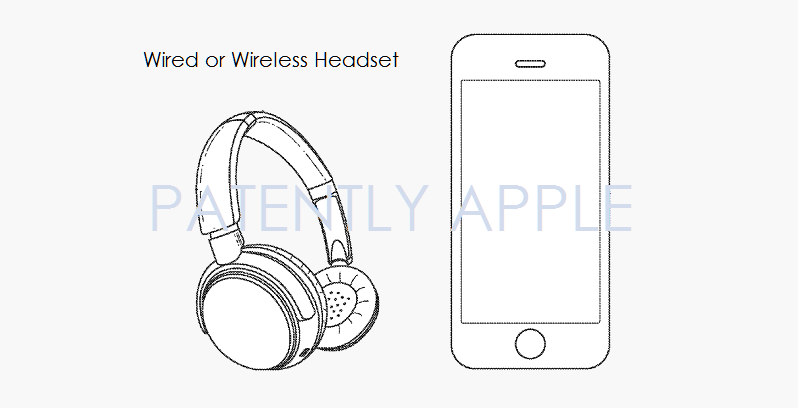 Another over-ear headphone's patent published in 2016 and filed in 2014 is titled "Audio Class-Compliant Charging Accessories for Wireless Headphones and Headsets." The patent figure combination presented above is from that patent that you could review here.

If you look closely at Mr. Minoo's carefully chosen LinkedIn photo, what do you see? Yes, of course, Mr. Minoo is showing an over-ear headset. Hmm, I wonder if that's a prototype of Apple's headset? Only his team members know for sure.

So while Microsoft touted that their Surface Headphones were in the work for three years during their keynote, we know for a fact that Apple's patents, at minimum, go back four years.

So will Apple be copying Microsoft when they launch their new headphones next-year? Of course not, even though some in the blogosphere will no doubt try to make that argument.

Will Apple's new over-ear headphones really be Beats headphones with an Apple logo slapped on them? No, the patents that I pointed out above clearly show that Apple engineers are listed as the inventors and their LinkedIn profiles indicate that they have no connection to Beats.

In the end, it's just too bad that Apple couldn't have stayed on schedule for releasing their headphones this year as it would have been fun to see the two products go head-to-head. For now, Microsoft gets to steal the show for holiday season 2018.