With a legally obtained Warrant, the FBI Forced a Suspected Child Pornographer to Open his iPhone X using his Face 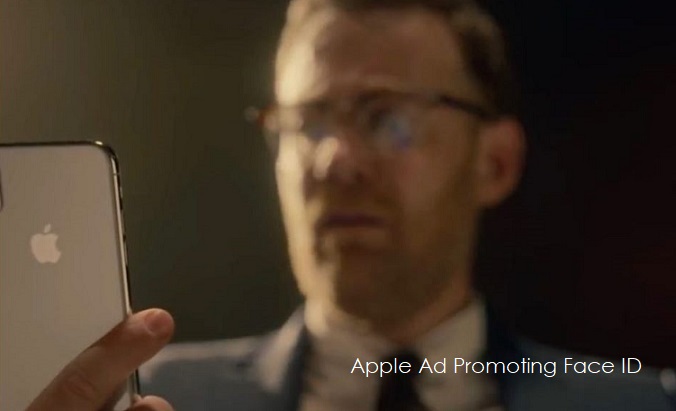 Note: Our report contains a copy of the Search Warrant the FBI used to force the suspect in a child pornography case to use his face to open his iPhone X

A cybersecurity report published yesterday by Forbes showed that federal agents in Ohio had forced an owner of an Apple iPhone X to open their device using Face ID by using a legal search warrant, a copy of which is presented below. The report claims that it's the first known case in which law enforcement used Apple Face ID facial recognition technology to open a suspect's iPhone. That's by any police agency anywhere in the world, not just in America. While the original search warrant was executed back in August it took until earlier this month to get the added warrant to search an iPhone X found at the scene.

The Forbes report stated that "The FBI searched the house of 28-year-old Grant Michalski, a Columbus, Ohio, resident who would later that month be charged with receiving and possessing child pornography. With a search warrant in hand, a federal investigator told Michalski to put his face in front of the phone, which he duly did. That allowed the agent to pick through the suspect's online chats, photos and whatever else he deemed worthy of investigation."

A few of the points made in the "Search and Seizure Warrant" presented in full in a SCRIBD document below are as follows:

Forbes noted in their report that "The case marks another significant moment in the ongoing battle between law enforcement and tech providers, with the former trying to break the myriad security protections put in place by the latter. Since the fight between the world's most valuable company and the FBI in San Bernardino over access to an iPhone in 2016, Forbes has been tracking the various ways cops have been trying to break Apple's protections." The report goes into some depth about the ongoing battle between law enforcement and Apple. To review the report click here.