While Qualcomm Claims Apple owes them $7 Billion in Royalties, Apple Claims that 73% of Qualcomm's Patents have Expired 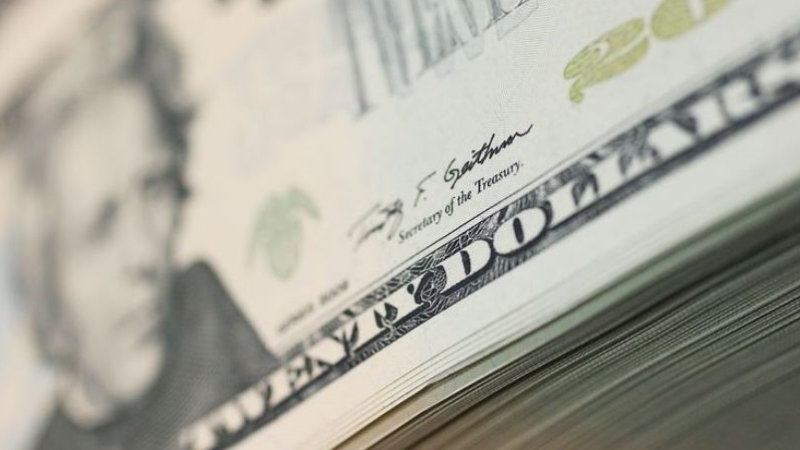 Patently Apple posted at least four reports in the ongoing legal battle between Apple and Qualcomm this month alone (01, 02, 03) with the fourth one posted on October 6th titled "Apple & Manufacturers File an Opposition Brief: Qualcomm can't demand "billions in royalties" while Ducking patent-specific claims." On Friday Qualcomm's response to the latter brief was to remind the court that Apple and other contract manufacturers owe more than $7 billion in royalties for using its technology in smartphones.

It was reported by Courthouse News that Qualcomm attorney Evan Chesler with New York-based Cravath Swaine & Moore invoked comments he made during 2017 hearing to highlight the urgency in resolving the ongoing dispute between the phone technology giants.

Chesler stated that "They’re $7 billion behind in royalties. The house was on fire, it’s been burning for two years and now there’s $7 billion in property damages. We have to get to trial."

Why the rush? In January 2017 Patently Apple posted a report titled "The U.S. Fair Trade Commission Sues Qualcomm for Forcing Apple to use its Chips in iDevices." The ruling for that case was close at hand this month when all of a sudden  Qualcomm and the FTC asked the judge to delay his ruling as the two parties try to find a settlement. Qualcomm is paranoid because a negative ruling that was bound to be made would destroy Qualcomm's case against Apple.

So Qualcomm's attorney on Friday wanting quick action in their case against Apple is hypocritical. Their fight with Apple hasn't been going their way, especially in Germany.

Courthouse News also noted in their report that "Last month, a judge in San Jose certified a federal class action in a similar case stemming from claims customers paid more for smartphones because Qualcomm jacked up the price of its chipsets used in the cellular communications.

Qualcomm has also been slapped with a $1.2 billion antitrust fine by the European Union and faces a lawsuit by the U.S. Federal Trade Commission.

Cordell further added that if the court determines any of the nine patents at issue in the case are exhausted 'it will have a profound impact on the relationship of the parties.'"

As noted in our opening paragraph, Apple and manufacturers filed a brief with the court earlier this month about Qualcomm demanding "billions in royalties" while ducking patent-specific claims.

On Friday Cordell brought this up again. Cordell noted that roughly 73 percent of Qualcomm’s portfolio – which includes 130,000 patents – is exhausted and Apple and others want to recover money they paid Qualcomm for patents that are invalid, were not infringed or are exhausted.

Now Qualcomm is changing their tune in fear of having to prove their patents remain valid. Qualcomm's attorney insisted on Friday that "the central issue of the case involves licensing agreements between the technology giants and not necessarily the patents individually."

Courthouse News finally noted that "Another hearing in the case is scheduled for Nov. 9." For more on this, read the full report here.