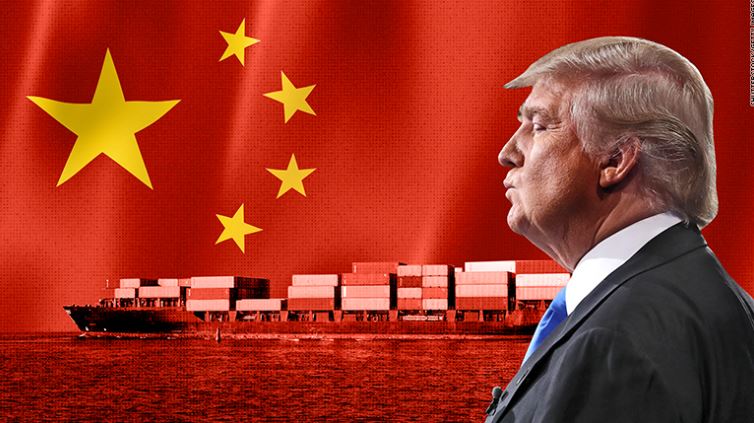 The U.S. Administration is planning to propose by early December tariffs on “all remaining Chinese imports” if an upcoming summit between the president and his Chinese counterpart Xi Jinping fails to reach an agreement on the sidelines of the G20 summit in Buenos Aires in November.

Trump, in an interview with Fox News late Monday, said "I think we will make a great deal with China, and it has to be great because they’ve drained our country."

Any further broadening of tariffs would show the Trump administration’s determination to escalate its trade war with China even as companies complain about the rising costs of tariffs and financial markets continue to be nervous about the global economic fallout.

If the U.S. Administration proceeds with the next phase of tarriffs against China, it could well hit over $505 billion in total. For more on this read the full Bloomberg report here.

Gizmodo ratcheted up the news by adding that the new tariffs would "guarantee pain for companies like Apple that have so far evaded Trump’s trade war."

Over and above trade war clouds, it's being reported by CNN Business that the United States is restricting exports to a state-backed Chinese company that makes semiconductors, the latest escalation in Washington's trade fight with Beijing.

On Monday, the US Commerce Department said Fujian Jinhua Integrated Circuit Company would not be able to buy components from American companies without a special license.

The export ban was put in place because Fujian Jinhua "poses a significant risk of becoming involved in activities that are contrary to the national security interests of the United States," the agency said.

Ross said the ban will limit the company's ability to "threaten the supply chain for essential components in our military systems."

The move comes as the United States and China are locked in a standoff over trade, market access and the transfer of technology secrets. It could add strain to an already tense bilateral relationship. Negotiations have reportedly stalled ahead of a planned meeting between US President Donald Trump and Chinese President Xi Jinping on the sidelines of the upcoming G20 summit in Argentina. 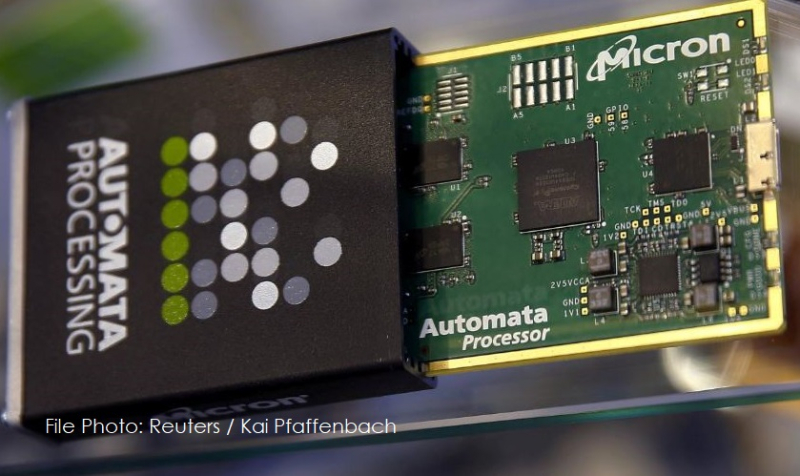 Reuters noted in their coverage that the Trump administration cut off the Chinese state-backed chipmaker from U.S. suppliers amid allegations the firm stole intellectual property from U.S. semiconductor company Micron Technology Inc.

The action against Fujian Jinhua is likely to ignite new tensions between Beijing and Washington since the company is at the heart of the “Made in China 2025” program to develop new high-technology industries.

Micron, a maker of memory chips with factories in Virginia and Utah, has accused Fujian Jinhua and Taiwanese partner United Microelectronics Corp of stealing its chip designs in a lawsuit in California. In turn, the companies countersued Micron in China, where courts sided with them and banned some of Micron’s chips in China.

You could read more about this developing story at both CNN Business and Reuters.