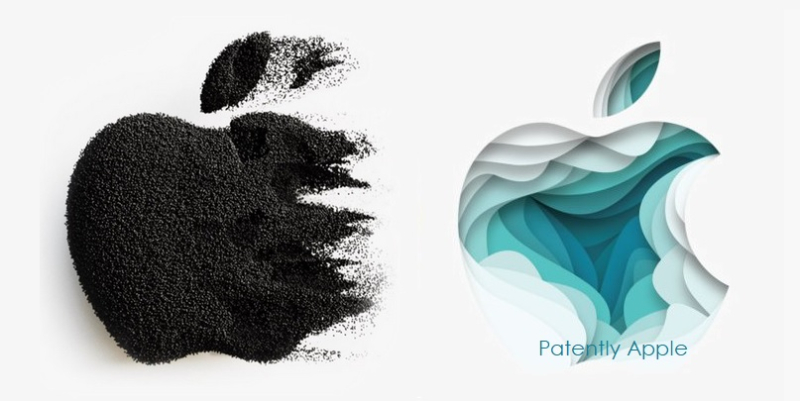 The two main Apple Gurus that love to make predictions of what to expect at Apple events are Mark Gurman and Ming-Chi Kou. Gurman has contacts at Apple and Kuo has contacts in the supply chain. Below are their predictions along with a few notes and comments of my own. 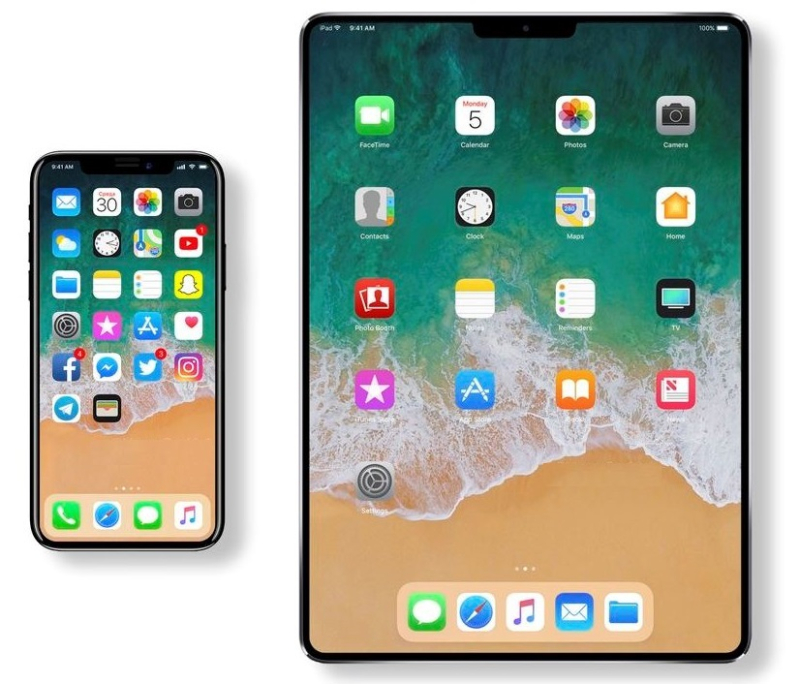 On September 14 Patently Apple posted a report titled "Could Apple still be planning to Launch AirPower later this year?" Before jumping on the bandwagon that AirPower was dead for this year, I thought it only right to give Apple the benefit of the doubt that AirPower could still be introduced this year. Here's to hoping.

In the end, there's really very little new to our ears. Generally stating that Macs will be updated isn't much of a prediction. The fact that Apple may move to USB-C is only going to anger some fans who purchased accessories for lighting.  I got royally screwed one year when Apple made a switch of connectors and I'm sure we'll hear angry fans on that point.

The only real new things will be the new iPads without a Home Button, a new Apple Pencil and a first custom graphics chip for the iPad. Of course for Mac fans dying for an update, Apple might deliver a surprise.

On October 18 I had added that while it was great to see that Adobe Photoshop Creative Cloud was coming to the iPad Pro in 2019 it would be great to see Apple lead by example and introducde Logic Pro X for the iPad Pro.

The new graphics chip Gurman mentioned will need a pro app to make it shine in 2018 and hopefully Apple's logic Pro X will be announced. Considering the event is at the Brooklyn Academy of Music, it's only logical that something from Apple will justify the chosen venue. On the flip side, with so many variations of Apple logo being associated with the event, perhaps a new Art / Drawing App could be the surprise of the event.

If you happen to think that something else will be on tap for Tuesday's event, send in your comment below.