The FBI's Cybercrime Report shows that 1.4 Million Americans have filed Complaints since 2013 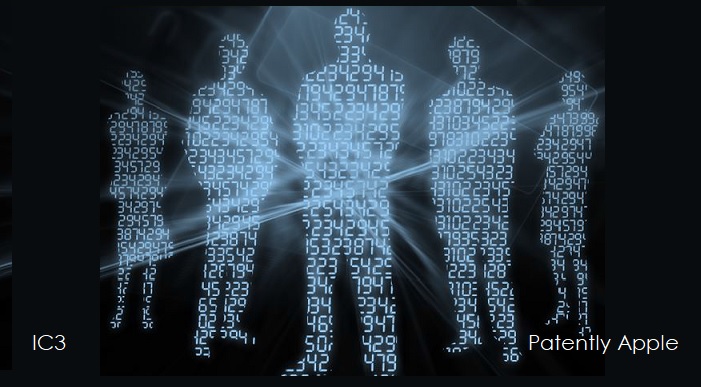 A new report from the IC3, the Internet Crime Complaint Center, is likely due in the next few weeks. Their last report was published in October 2017 and presented in full for you to review at the end of this report.

In the introduction to the 2017 IC3 report, Scott Smith, Assistant Director of the FBI's Cyber Division noted in his introductory statement noted that the most prevalent crime types reported by victims were Non-Payment/Non- Delivery, Personal Data Breach, and Phishing.

The top three crime types with the highest reported loss were BEC, Confidence/Romance fraud, and Non-Payment/Non-Delivery.

Statista published a graphic this week covering the statistics of the report as presented below. The top reported cybercrime in the U.S. was the non-payment or delivery of a good ordered over the internet, affected more than 84,000 people in 2017 alone. 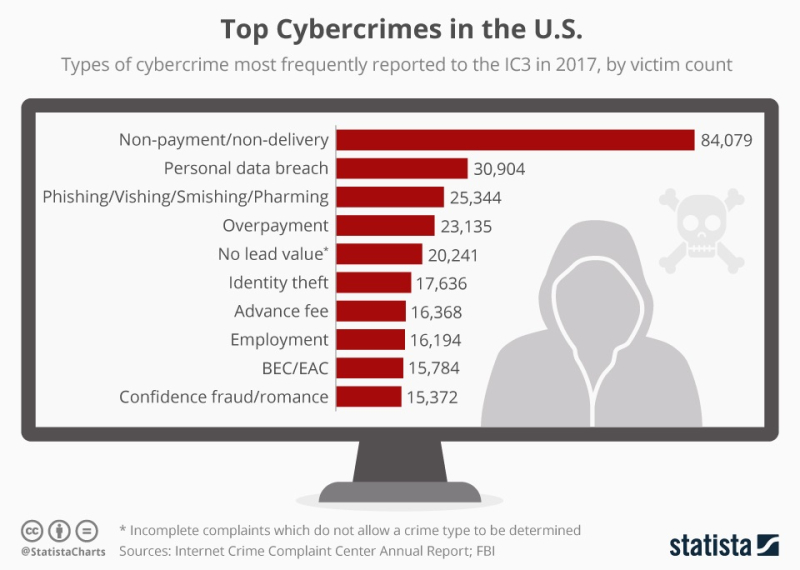 The IC3 report shows that over the five year period covering 2013-2017 there was a total of 1.4 million complaints sent into the FBI. 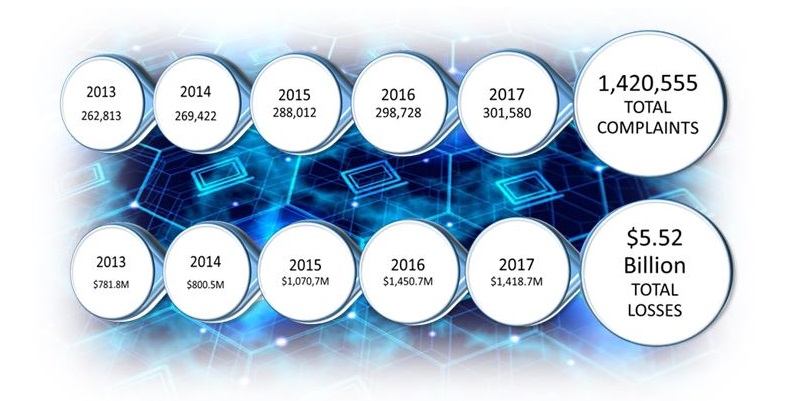 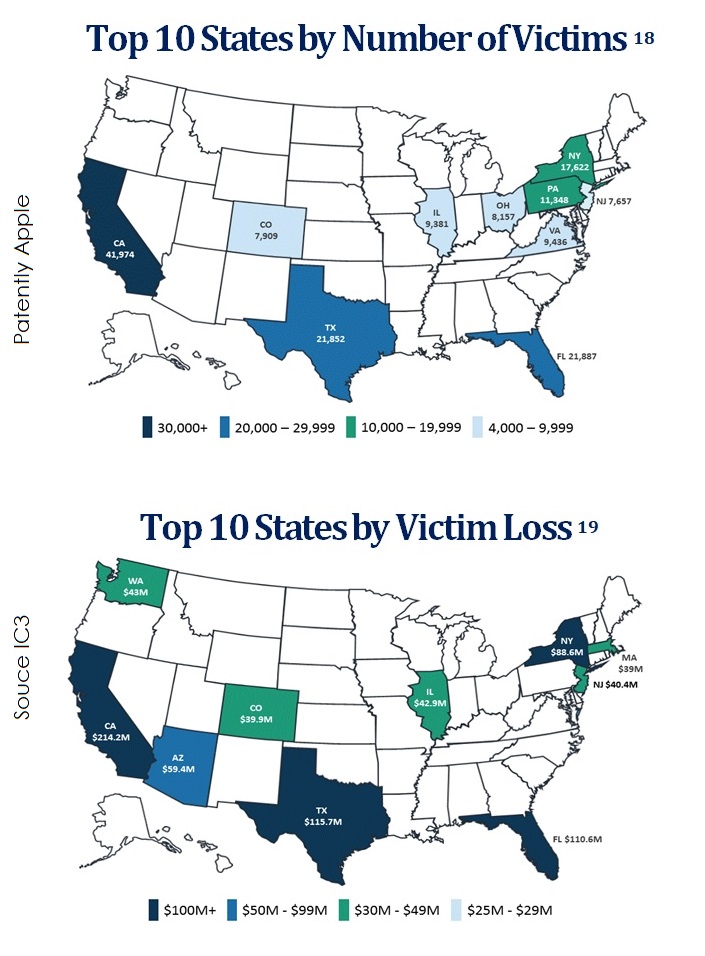 The IC3 report only covers real cybercrime complaints made to the FBI. However, with the Cambridge Analytica - Facebook disaster coming to light this year followed by Google's latest admission of 500,000 customer's data being compromised, the 'personal data breach' category would appear to dwarf the FBI's study findings.

Whether the growth in 'personal data breach' crime will be better reflected in the IC3's upcoming report is unknown at this time. Until then you could read our October report titled "The Reality of Data Breaches has hit a Mind Boggling Record for the First Half of 2018."

2017_IC3Report by Jack Purcher on Scribd