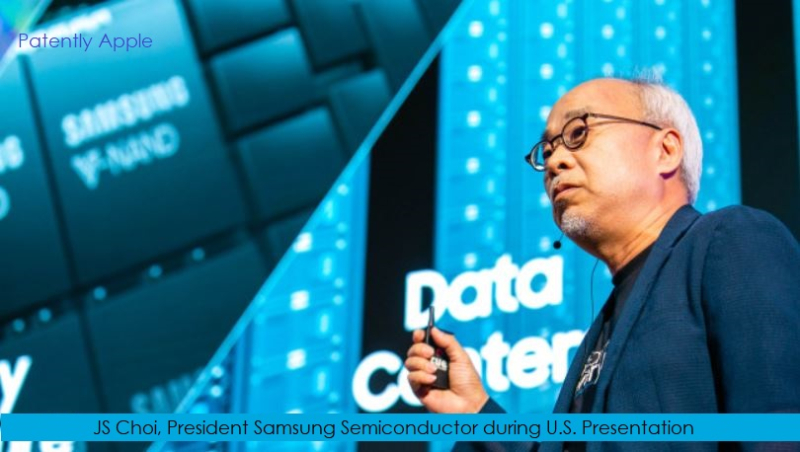 A week ago we reported that TSMC was expected to be the sole supplier of Apple's 2019 A13 processor based on 7nm with EUV technology beating out Samsung. Last summer we posted a report titled "Apple will test out Samsung's 7nm Processor with Extreme Ultraviolet Technology." Samsung has been trying to win back some of Apple's processor business and by getting the leap on TSMC with EUV technology Samsung thought that Apple would bite if not take a nibble. If the report about TSMC winning another exclusive for the A13 processor actually pans out, Samsung has to be scratching their head wondering if they'll ever be able to win Apple back for processors.

The foundry technology using extreme ultraviolet, or EUV, known as the most advanced process technology, enables the use of a single mask to create a silicon wafer layer compared to other processes that require up to four masks to create that same layer.

The commercialization of the newest process node 7LPP will provide customers the ability to build a full range of high-tech products and applications in the fields of the fifth-generation cellular network, artificial intelligence, enterprise and hyperscale data centers, the internet of things and automotives, Samsung said.

Samsung's 7LPP process can reduce the total number of masks by about 20 percent compared to a non-EUV process, enabling customers to save time and costs, according to the firm. 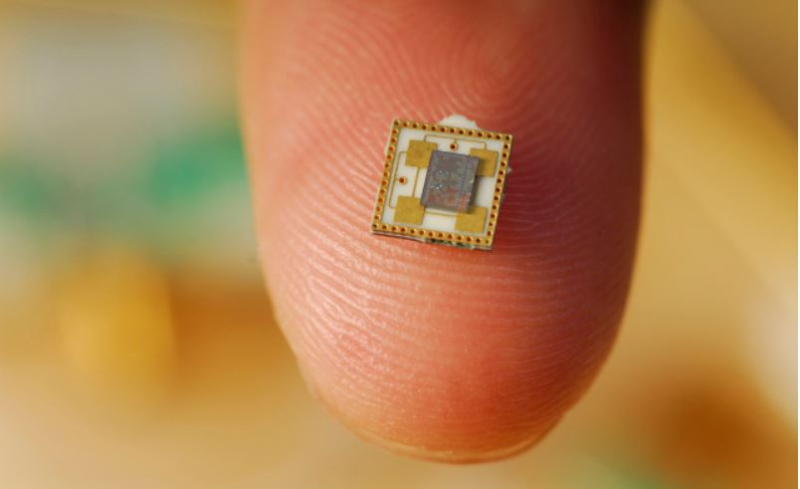 Compared to the previous 10nm FinFET predecessors, Samsung's 7LPP technology delivers up to a 40 percent increase in area efficiency with 20 percent higher performance or up to 50 percent lower power consumption, it added.

Charlie Bae, executive vice president of foundry sales and marketing team at Samsung: "This fundamental shift in how wafers are manufactured gives our customers the opportunity to significantly improve their products' time to market with superior throughput, reduced layers and better yields. We're confident that 7LPP will be an optimal choice not only for mobile and HPC, but also for a wide range of cutting-edge applications."

Apple's 7nm A12 was supposed to reduce power consumption by 40% in Apple's new 2018 iPhones and that didn't really pan out. Here's to hoping that TSMC will be able to get closer to Samsung's 50% lower power consumption for the 2019 A13 processor.