A new report this morning states that "Samsung Electronics is overhauling its line-up of premium phones for 2019, preparing to launch its first 5G-capable smartphone, a cheaper flagship model and a foldable-screen device to challenge Apple and stay ahead of Chinese rivals." This may be difficult with Xiaomi launching their new Mi Mix 3 yesterday with specs that crush Samsung's Galaxy Note 9 and S9 models.

Patently Apple posted a report on Wednesday that noted that Samsung would likely be launching their next Galaxy S10 with 5G in late February. Today's Bloomberg report notes that Samsung is in talks with Verizon for a 5G rollout. 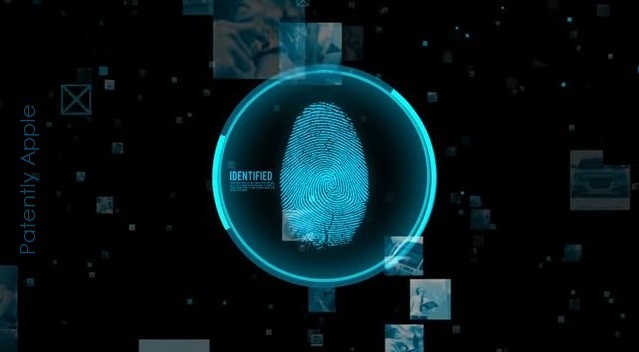 On Sunday Patently Apple posted a report covering the two big features on the new Huawei Mate 20 Pro with under the display fingerprint scanning being one of them.

Bloomberg is now reporting that Samsung will be next to introduce this feature in their Galaxy S10. Our Patently Mobile IP blog covered Samsung's patent for an "Ultrasonic" based fingerprint scanner for under display scanning back in July.

Patently Apple reported on Oct. 11 that Samsung introduced their more economical A7 and A9 models with fresh premium specs like a rear Quad camera system. 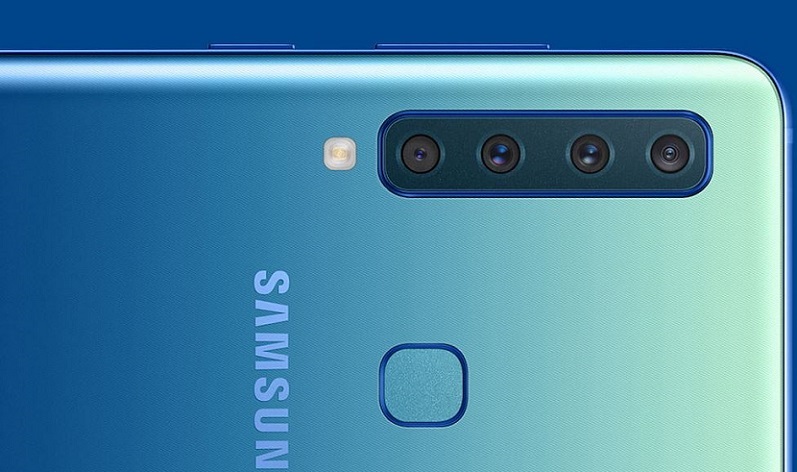 Bloomberg adds to their report that while Samsung released lower priced "A" models to better compete with the likes of Oppo, Huawei and others like Vivo, the company now hopes to introduce a unique folding smartphone in 2019 that will give them an edge over these same competitors.

Samsung has been patenting a wide range of foldable and scrollable smartphones for years. This morning's Bloomberg report says that Samsung has likely chosen their first design model to be one that favors a portrait type of design that is "easier to hold with one hand even though its display may feel narrower when opened."

Bloomberg further reports that "The prototype weighs more than 200 grams because it has bigger screens than any other phone on the market, meaning Samsung may have to reduce the battery size in order to make the device lighter.

While the hinge has recently passed internal tests of folding more than 200,000 times -- the threshold for durability -- there are still questions about its so-called yield rate in mass-production. When a product is mass-produced, technical problems that weren’t found in prototypes may arise. The screen, when it does crack, shatters like dried paper."

The bendable phone model may launch later in Q2 well after their classic Galaxy S10 arrives. Samsung is still working with Google on the software for their foldable model.

Bryan Ma, vice president of devices research at IDC states in the Bloomberg report that "Samsung really needs to hit it out of the park on the next one, especially since the S9 and Note 9 have been such yawners. A foldable would garner bragging rights, but I wouldn’t expect it to be an immediate hit."

Of course bragging rights doesn't translate into 'hitting it out of the park' and Samsung's Android competitors in China keep dancing circles around them and nothing known to be coming from Samsung will change that.

In the U.S., being first with 5G may win them some new customers if it's backed with a service or feature that is unique to 5G. Otherwise it'll be empty bragging rights. Samsung is now in a fight to remain relevant in the Android community.

Samsung is just lucky this year that the U.S. government kept Huawei out of the market or they'd be in the fight for their life this holiday season. Though with Xiaomi getting closer to entering the U.S. market in 2019, their nightmare competition in China will likely be in their face shortly and losing Android market share in the U.S. will be assured.

The images below are from just one of many folding phone patents that Samsung has. You could review the patent report covering the images below here. 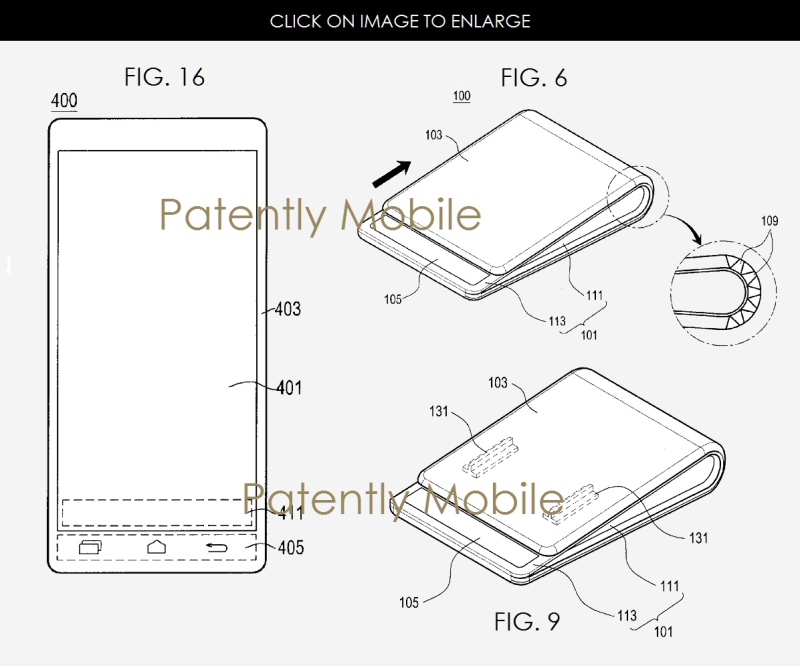