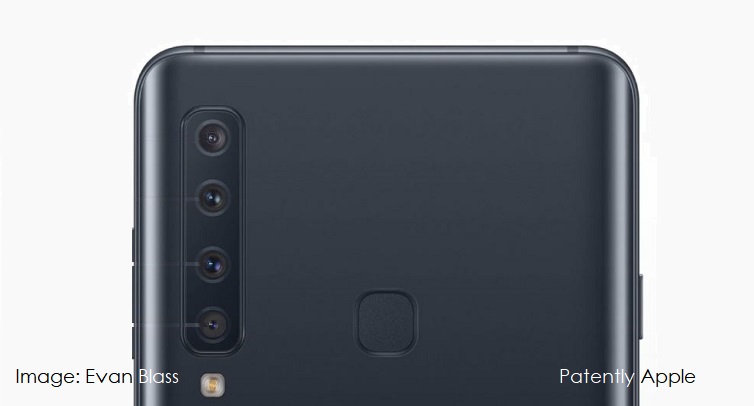 Over the weekend Unboxed Therapy reviewed the new LG V40 and its distinguishing feature is have five cameras. There a 3 cameras on the backside. The first is a wide-angle lens, the second is a standard lens and the third is an optically zoom lens. Not to be outdone, Samsung will be introducing their new mid-tier Galaxy A9 smartphone later today at an event in Kuala Lumpur, Malaysia that will sport four backside cameras. 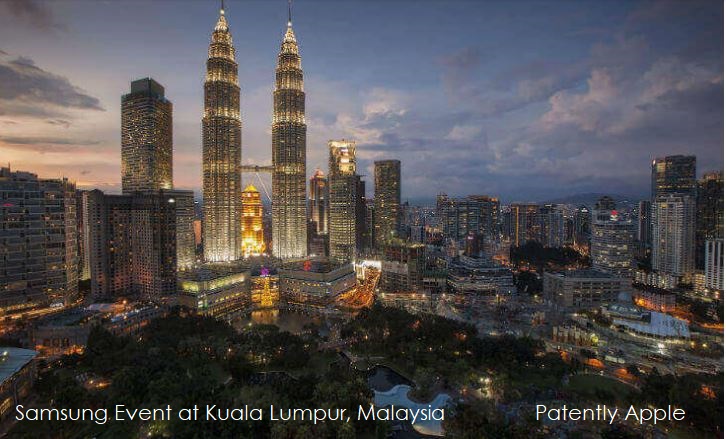 The Korea Herald report further states that "Based on leaked information, the four rear-facing camera modules, including ultra-wide, telephoto, and depth cameras, are lined up vertically. It comes with a 6.3-inch screen, 6-gigabyte RAM, and 128GB internal storage and supports facial and fingerprint recognition." The image below was shown by Evan Blass @veleaks Twitter. 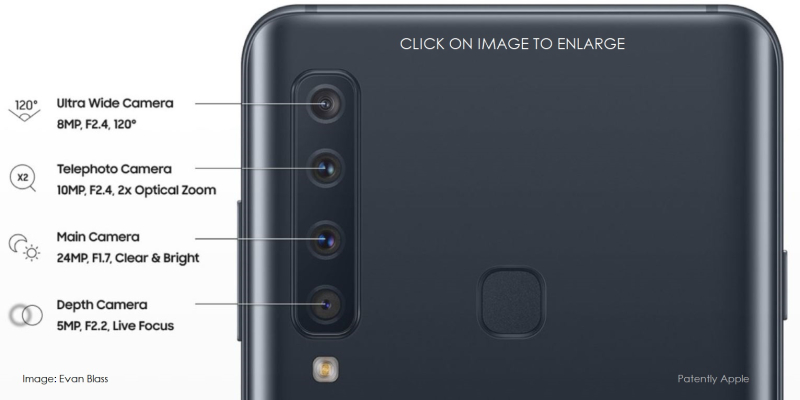 At this time the news is based on leaked information, which means it could all be bunk. Though with Samsung's smartphones dropping in popularity this year, especially in India and China, it wouldn't be surprising to see Samsung try to get one step ahead of the competition on any front that they can.