In Time for the Holiday Season, Facebook Jumps into the Smart Speaker Market aimed at Video Chatters 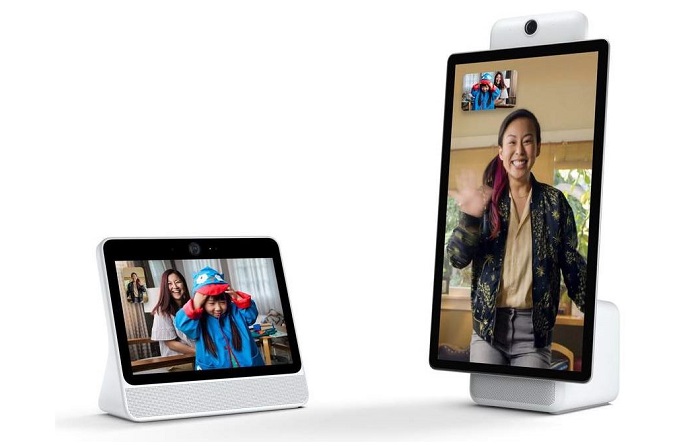 On Monday, Facebook introduced a pair of video-calling devices — Portal and Portal Plus — to help expand its reach into people's living rooms and to finally compete with Amazon and Google. Yet in some consumer circles, Facebook's timing couldn't be worse. After two years of scandals, it will be marketing Portal and Portal Plus to a skeptical public.

Just last month, the company also announced a security breach that put the accounts of at least 50 million users at risk, while endangering the accounts of numerous third-party apps. This is after the Cambridge Analytica disaster.

While I was watching the Engadget Video on YouTube, I was also checking out the comments that were coming in beneath it. It's pretty clear that there's still a lot of animosity aimed at Facebook, which is justifiable. Why would you buy a product from a rat that sold you out and is unable to stop hackers from continuing to do so?

But if you're still a die-hard Facebook fan, then Portal and Portal Plus comes with a 12-megapixel camera with high-definition video and artificial intelligence software, can be used to do video chats. The A.I.-powered camera follows users as they move, letting them converse without sitting stiffly. The devices also include Amazon's Alexa, which people can command to play music or check the weather. 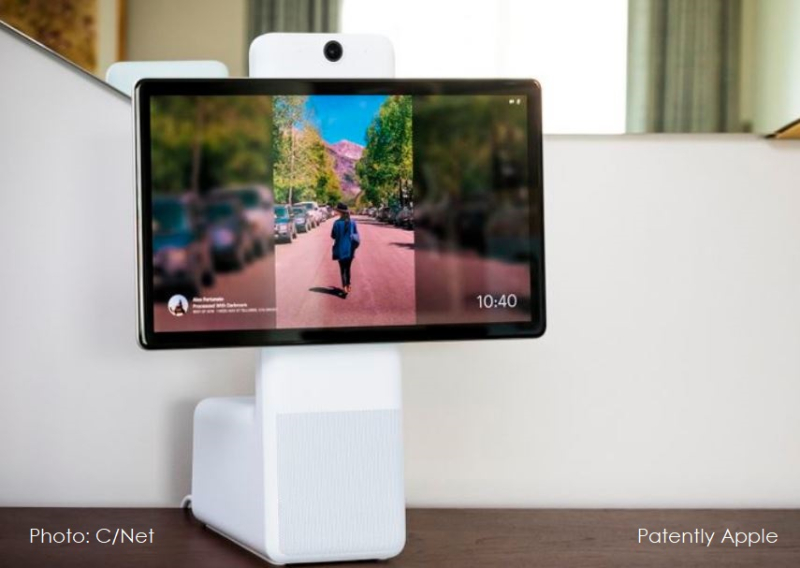 To address privacy concerns with Portal and Portal Plus, Facebook said the products include an electronic kill switch for the front-facing camera, as well as a cover for the lens. In addition, video calls are encrypted, and the camera's A.I. technology runs on the device itself, not on Facebook's servers, the company said.

The New York Times report noted that "Portal, which has a 10-inch screen, will sell for $199, while the other model, with a 15-inch display that can be rotated, will be priced at $349. Facebook plans to offer the gadgets on a stand-alone website in time for the holidays, and has a major marketing campaign in the works."

On the surface, the Portal Plus unit appears to be a winning design over what's out there in the smart speaker with a display category. While Apple's SVP of worldwide marketing Phil Schiller talked about a display being natural for a smart speaker back last spring, Apple chose not to go that route with HomePod.

You could get different takes on this story from CNBC, The Verge, The New York Times and C/Net. Tomorrow Google is likely to update their smart speaker line-up at their special event with a display version.