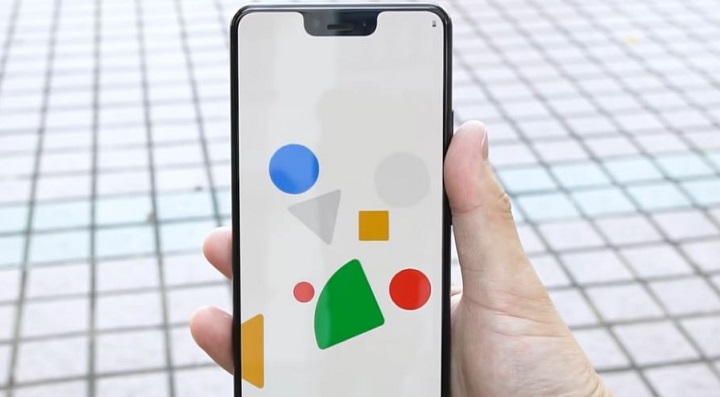 Later this morning Google will be introducing their Pixel 3 smartphone that will mimic the face of the iPhone XS with its camera notch and full display. According to a new report today, Google has only sold 4.93 million Pixel phones over its first two years in existence. It's pretty clear that Google will have to do something drastic today in order to finally make their Pixel brand a contender instead of a joke. Google intends to have ten Pixel 3 events around the world today in order to make it personal for these markets.

Yet with Google's latest revelation about Google+ shutting down due to 500,000 or more of its customer accounts data possibly being breached, it's hard to believe that Google is going to try and sell security as a major feature of the new Pixel 3.

Yesterday Google released a "Safety and Security" post yesterday titled "Project Strobe: Protecting your data, improving our third-party APIs." I'm sure that everyone who has had their data compromised by Google over the years will laugh at their turning a new leaf on security, trying to match Apple's commitment to privacy.

CNBC reported yesterday that "Google didn't disclose the breach when it first discovered it in March to avoid regulatory scrutiny and reputational damage." While the "reputational damage" is already baked into their brand, their admission of hiding the breach reveals Google's true sleazy and untrustworthy nature.

In my view, the only way that Google's Pixel 3 will be able to make a dent in the U.S. and markets around the world is if they drop its price to mid-range price levels starting at around $499 U.S.

Will Google try to shock the market today with aggressive pricing to move into a position of mass production or will they remain stubborn and continue to go toe-to-toe with Apple's iPhone XS and XS Max on price?

We'll know the answer to that in the next couple of hours, so stay tuned for our follow-up report later today.