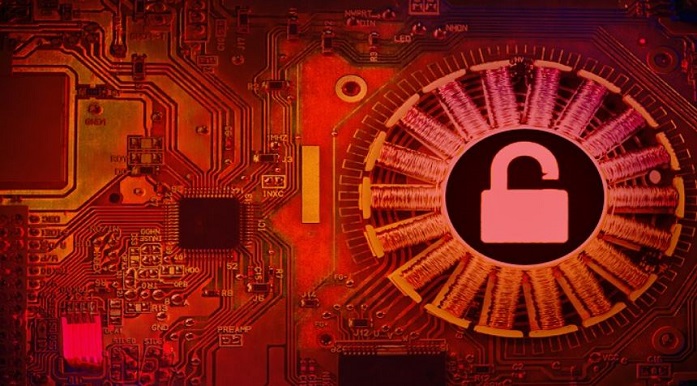 While Apple and Amazon have vehemently denied being hacked, we're learning today that a major U.S. telecommunications company discovered manipulated hardware from Super Micro Computer Inc. in its network and removed it in August, fresh evidence of tampering in China of critical technology components bound for the U.S., according to a security expert working for the telecom company.

Bloomberg adds that "The security expert, Yossi Appleboum, provided documents, analysis and other evidence of the discovery following the publication of an investigative report in Bloomberg Businessweek that detailed how China's intelligence services had ordered subcontractors to plant malicious chips in Supermicro server motherboards over a two-year period ending in 2015.

Appleboum previously worked in the technology unit of the Israeli Army Intelligence Corps and is now co-chief executive officer of Sepio Systems in Gaithersburg, Maryland.

His firm specializes in hardware security and was hired to scan several large data centers belonging to the telecommunications company. Bloomberg is not identifying the company due to Appleboum's nondisclosure agreement with the client. Unusual communications from a Supermicro server and a subsequent physical inspection revealed an implant built into the server's Ethernet connector, a component that's used to attach network cables to the computer, Appleboum said.

The more recent manipulation is different from the one described in the Bloomberg Businessweek report last week, but it shares key characteristics: They're both designed to give attackers invisible access to data on a computer network in which the server is installed; and the alterations were found to have been made at the factory as the motherboard was being produced by a Supermicro subcontractor in China.

Based on his inspection of the device, Appleboum determined that the telecom company's server was modified at the factory where it was manufactured. He said that he was told by Western intelligence contacts that the device was made at a Supermicro subcontractor factory in Guangzhou, a port city in southeastern China. Guangzhou is 90 miles upstream from Shenzhen, dubbed the `Silicon Valley of Hardware,' and home to giants such as Tencent Holdings Ltd. and Huawei Technologies Co. Ltd.

U.S. communications networks are an important target of foreign intelligence agencies, because data from millions of mobile phones, computers, and other devices pass through their systems. Hardware implants are key tools used to create covert openings into those networks, perform reconnaissance and hunt for corporate intellectual property or government secrets.

Sean Kanuck, who until 2016 was the top cyber official inside the Office of the Director of National Intelligence stated that "Manufacturers that overlook this concern are ignoring a potentially serious problem. Capable cyber actors -- like the Chinese intelligence and security services -- can access the IT supply chain at multiple points to create advanced and persistent subversions."

For more on this latest Bloomberg report, click here. Now that Bloomberg's key source has been linked to owning a business that sells security services, it puts into question the motive for the original Bloomberg report. While it's not to say that what is being described isn't happening to a certain degree, it should give readers pause.