While Apple's iPhone XS Max has the Best Quality Display on the Planet today, it's also a much Healthier one if you use it all day 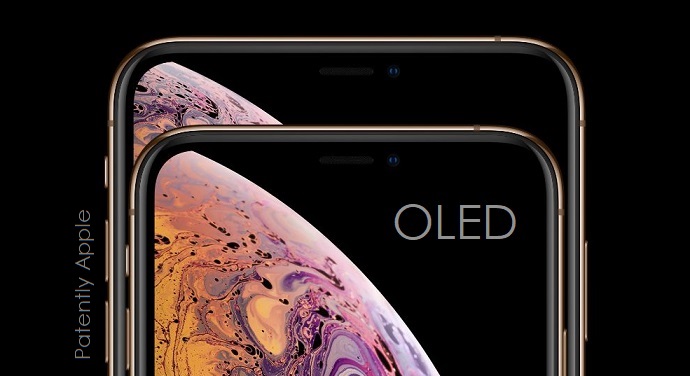 Ron Mertens, an OLED expert from Israel who is a software engineer by trade, is currently the editor-in-chief of OLED-Info. One of his latest reports covers Apple's iPhone XS that uses OLED that is much safer for our eyes. Considering that the issue of spending too much time online has been raging, having a healthier display is certainly good news for iPhone X-family customers.

On June 3rd Patently Apple posted a report covering addiction to devices almost doubling in the last 3 years. Some heavyweight Apple shareholders asked Apple to seriously address this issue in the iPhone. During Apple's WWDC keynote the very next day they introduced a a new app for iOS 12 called 'Screen Time.'

Addressing the issues of too much time online goes hand in hand with having devices like the new iPhones that are using OLED displays which offer a health benefit. It boils down to the blue light issue.

If want to dig deeper into the problems associated with too much blue light, then be sure to check out a site called "Blue Light Exposed." 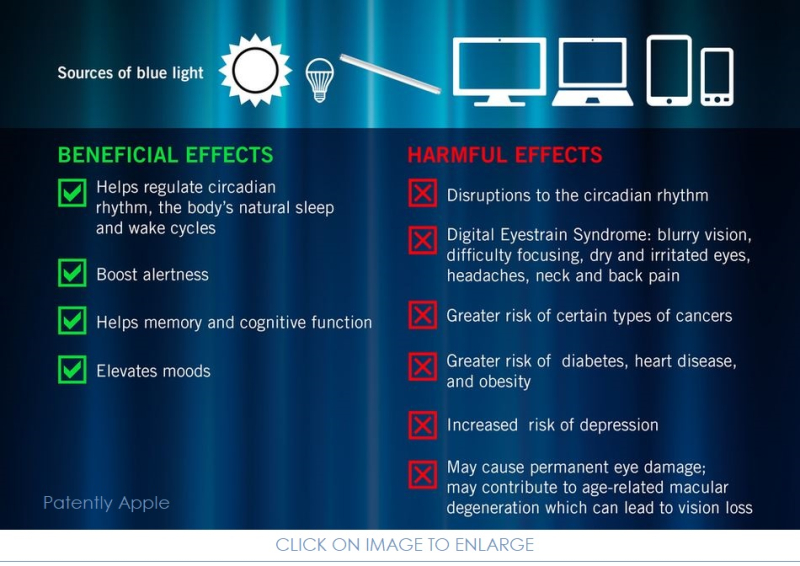 In Mertens report he points to Taiwan's National Tsing-Hua University Professor Jou, who notes that "basically there should be little difference between OLEDs and LCDs if they emit the same color temperature. However they recently performed a test to compared two smartphones - an iPhone 7 with an LCD display and the newest iPhone XS Max with its 6.5" AMOLED display.

The researchers compared two metrics. The first is Maximum Permissible Exposure, or MPE. This is a measure of time before the retina gets inflamed following an exposure to the screen. The tests are based on a light output of 100 lx. The MPE for the iPhone 7 is 288 seconds - while the MPE on the iPhone XS Max is 346 seconds - which means that the OLED is quite safer than the LCD.

Basically the test quantifies the fact that the color temperature of the OLED display is lower than the one for the LCD on the iPhone 7. The images themselves will look quite similar to the user, but the OLED emits less blue light."

So not only does the new iPhone XS Max have the best display on the planet right now, as measured by DisplayMate, we're now learning that there's actually a real health benefit for our eyes and general well being by using one of the new iPhones.