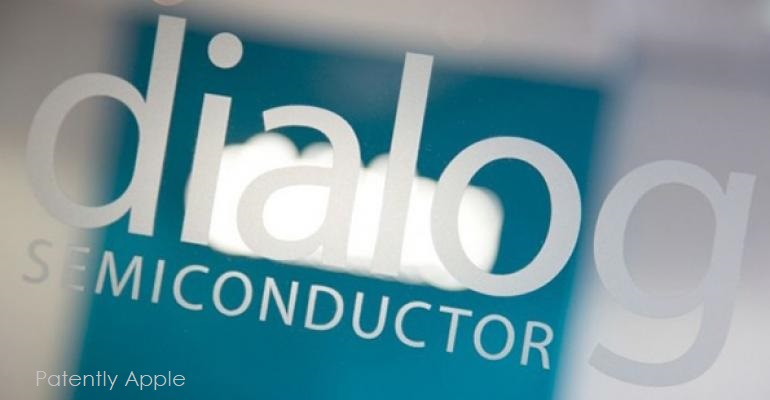 Today Dialog Semiconductor announced that they and Apple had concluded an agreement on the licensing of certain power management technologies and the transfer of more than 300 Dialog's engineers and staff. The transaction is for US$300 million in cash and a further US$300 million in the form of a pre-payment for Dialog.

The transaction is expected to be completed in the first half of 2019; It depends on the approval of the competent supervisory authorities and other usual closing conditions. You could review Dialog Semiconductors German press release here.

The Reuters report added that "The acquisition is unusual for Apple, which rarely does such deals, and is larger than previous transactions. Apple bought Israel’s PrimeSense, creator of the facial recognition application used to unlock newer iPhones, for about $350 million in 2013."

The TechCrunch report added a statement from Apple's SVP of Hardware Technologies,  Johny Srouji: "Dialog has deep expertise in chip development, and we are thrilled to have this talented group of engineers who’ve long supported our products now working directly for Apple. Our relationship with Dialog goes all the way back to the early iPhones, and we look forward to continuing this long-standing relationship with them."

Dialog Semiconductor’s shares rose by 34 percent in Frankfurt early on Thursday as the deal settles questions about future relations between Apple and Dialog.