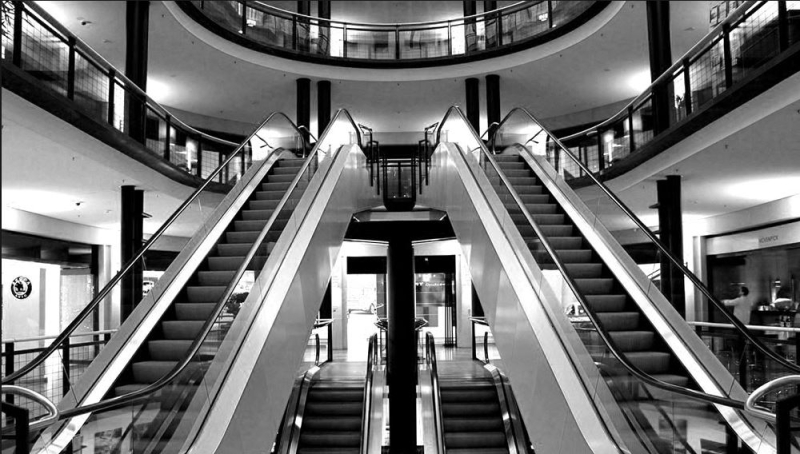 Back in 2014 Patently Apple posted a patent application report titled "Apple Invents Seamless Outdoor to Indoor Map Transitioning." All of the patent figures related to indoor parking as a focus of the invention. In 2013 Apple had acquired a company by the name of WifiSLAM who described its main product this way: "Allow your smartphone to pinpoint its location (and the location of your friends) in real-time to 2.5m accuracy using only ambient WiFi signals that are already present in buildings."

Apple's original invention (patent application) was split between using Maps for outdoor navigation that was able to transition to indoor mapping to assist  a user find a an open parking stall, in a mall for instance. Indoor mapping is to assist customers find stores with a step by step methodology on a digital map to get users from a starting point in the mall to the door of the store they're seeking. Apple's original patent claims were 100% focused on the "parking" aspect of the invention.

Today, the U.S. Patent and Trademark Office officially published Apple's follow-up patent to this invention which is called a continuation patent. What Apple has updated in the patent is of course its legal claims that reside at the top of each patent and are used to protect an invention. It's the claims of any given patent that could be argued in patent infringement cases and so technically they're the most important part of any given patent.

Today we learn that Apple is placing their entire focus of their invention claims to cover all-things relating to indoor navigation with heavy emphasis on mall mapping.

Apple is currently applying their indoor mapping technology for Maps in airports across the globe before making the big push into Malls. 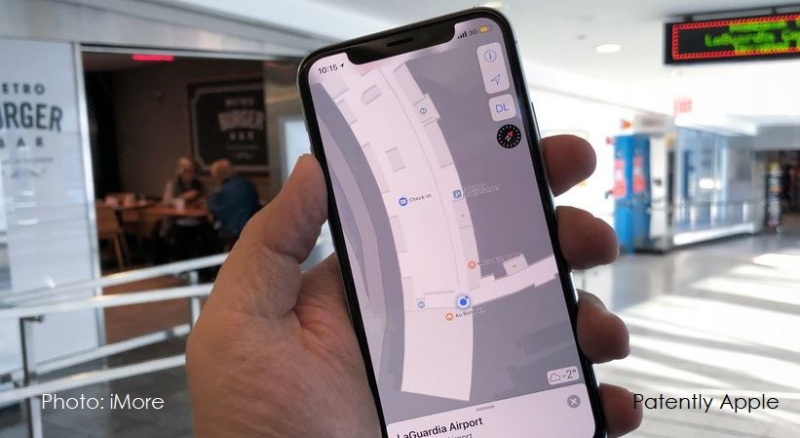 You could check out iMore's excellent report here that covers a full list of indoor airport maps that are available right up to June 2018.

As for today's patent report, you'll find several of the key new patent claims related to "malls" for their patent titled "Seamless Transition from Outdoor to Indoor Mapping."

It should be noted first that in this particular case we see that Apple has cancelled 21 of their original 30 claims about indoor parking and replaced them with claims relating to malls as follows:

Patent Claim #26: The method of claim 22, wherein the computing device receives map data for the second map from a transmitter located at the indoor shopping mall.

Patent Claim #27: The method of claim 22, wherein the second map includes a first indicator that indicates a location of the computing device in the indoor shopping mall, a second indicator that indicates the particular destination location, and a suggested indoor travel route from the location of the computing device to the particular destination location.

Apple also added major patent claims that cover key aspects of the invention relating to "a method," "a system" and "One or more non-transitory computer-readable media storing instructions." Because these longer claims are dry reading, I omitted them from the report. I think that the next-generation of indoor mapping for Malls is really going to be a great feature on future iPhones. While most of us may know the layout of our favorite and frequented mall, going to a new mall forces us to use one or more directory maps strewn throughout a mall. Even then it's easy to get frustrated trying to read these directories and you're out of luck if a store has moved elsewhere in the mall.

I think all iPhone users are looking forward to the day that Apple will be add Mall Maps to a future version of iOS and perhaps use 3D Touch to drill down to menus from restaurants and what movies are playing at the mall.

Today's continuation patent 20180283878 was filed in May 2018. Considering that this is a patent application, the timing of such a product to market is unknown at this time.