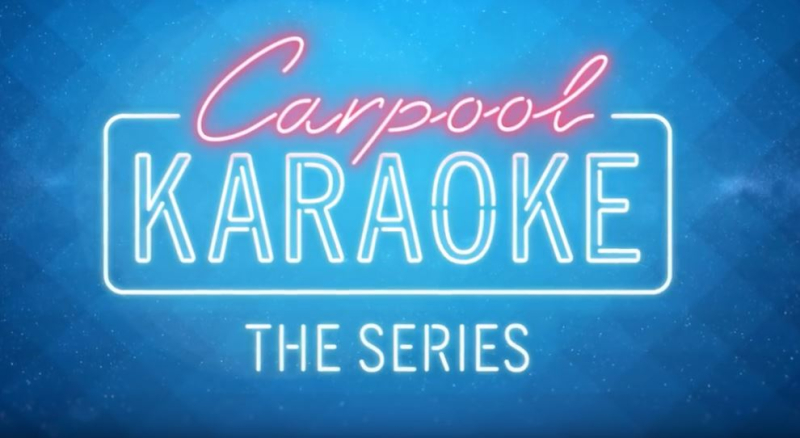 The Emmy-winning original series is back with another star-studded season of sing-along hilarity. Starting October 12, watch a new episode for free every week on the Apple TV app on iPhone, iPad and Apple TV.

Apple bought the worldwide rights to Carpool Karaoke in 2016. Its adaptation of the series premiered in August 2017 for Apple Music subscribers.

Some of the Past Guests on Carpool Karaoke 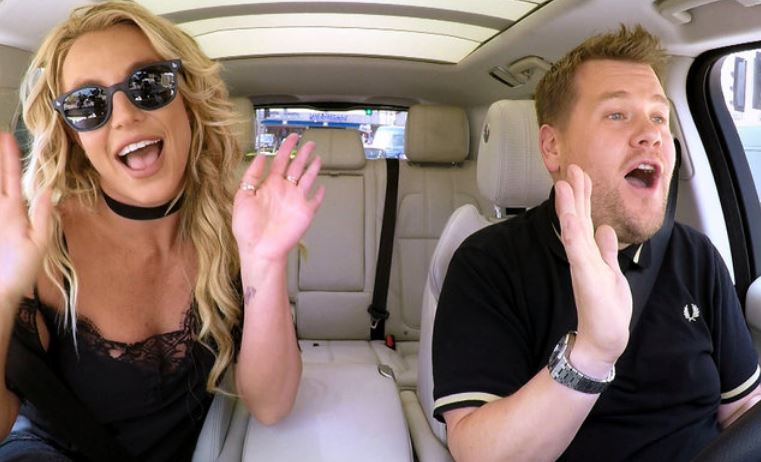 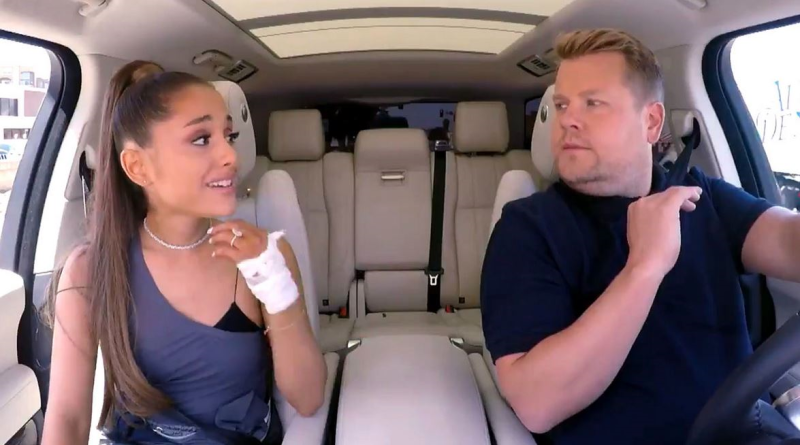 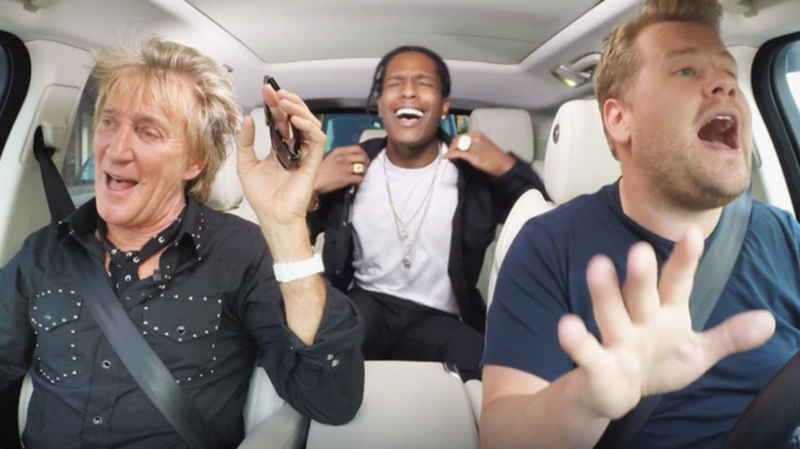 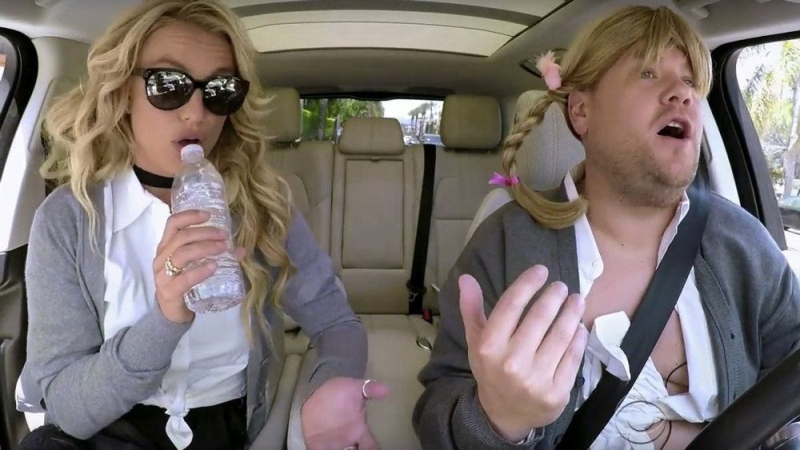