Android vs. Apple: Which Community is the Toilet Texter Champ?

When the news cycle is slow, some of the craziest tech news surfaces. The one that takes the cake today is a new study that pinned Android vs iOS communities for toilet texting champ. The community that is more full of it is .. the Android community hands down. As if we didn't already know that. The stats show us that 88% Android users text on the toilet vs 76% for iOS users.

The two most populated Democratic states that are registered as the toilet texter champs are California and New York. The smaller Republican states that made the top of the list are Georgia and Mississippi. 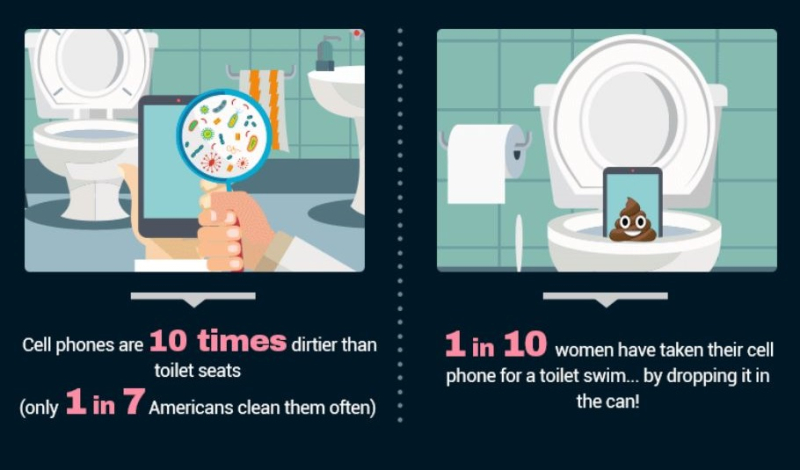 If you actually want to know more ridiculous factiods about texters, there's still a lot more to be learned over here where they show you the full infographic.