A Six Year Streak: Interbrand lists Apple as the Top Global Brand for 2018

For 2018 Apple has been named by Interbrand as the top global brand. In fact, Apple has earned that ranking for the past six years. Apple's brand value grew by a healthy 16% percent. Six out of the top 10 brands were technology companies. Beyond Apple, the other five tech brands include Google, Amazon, Microsoft, Samsung and Facebook, with Amazon growing the most for 2018 with a score of +56%. 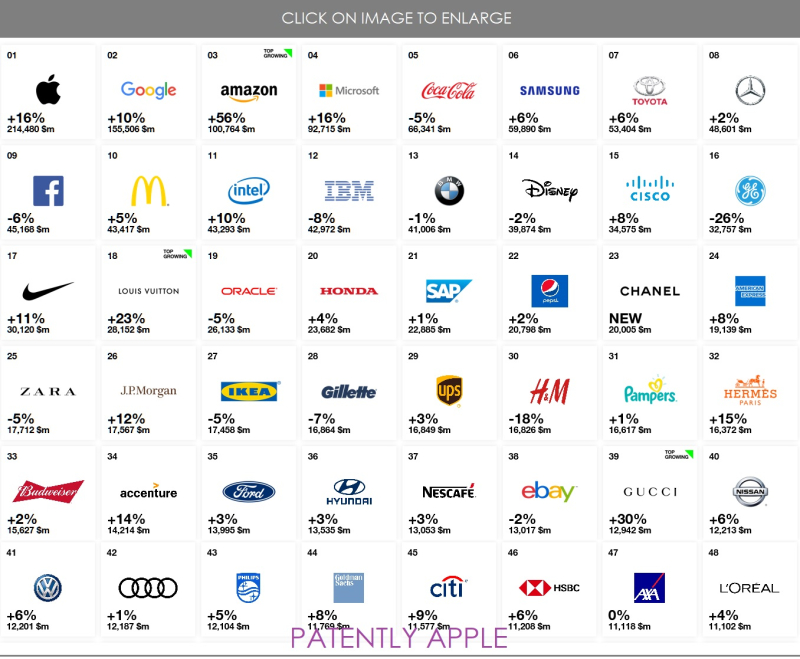 Each brand covers different brand strengths, according to Interbrand and Apple's top three performing factors are 1. Differentiation, 2. Engagement, and 3. Consistency. Interbrand defines "Engagement" as the degree to which customers/consumers show a deep understanding of, active participation in, and a strong sense of identification with, the brand. 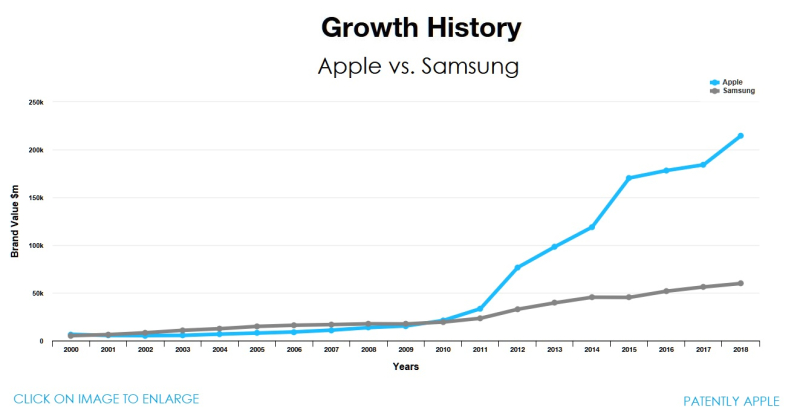 Interbrand points to Brand Channel article written in August titled "Apple Makes History as First US Company to Hit $1 Trillion," wherein it states: Apple has made history as the first US-based company to reach a market value of $1 trillion, 40 years after its humble start in a garage that led to a revolution in computing, music and mobile communications.

The milestone is testament to founder Steve Jobs' bold vision, CEO Tim Cook's strong leadership and a brand virtually unequaled in innovation and consumer loyalty. Apple's stock market value is greater than the combined capitalization of Exxon Mobil, Procter & Gamble and AT&T, accounting for 4% of the S&P 500.