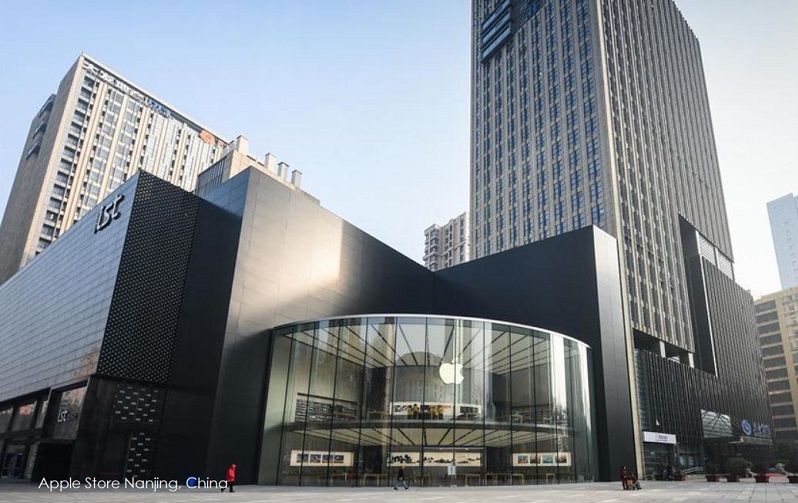 According to a newly published report, Apple’s retail stumbles parallel the company’s wider challenges in China, where the iPhone faces ferocious competition from cheaper handsets made by Chinese companies, whose sales have been buoyed by smaller retail locations opening at a faster clip.

After several years of declining sales in the region, Apple is expected to report its first annual increase in revenue from the Greater China region—which also includes Hong Kong, Taiwan and Macau—on Thursday when it delivers its financial results. Analysts said the rebound will likely be due to higher prices for iPhones than increasing unit sales of the devices. 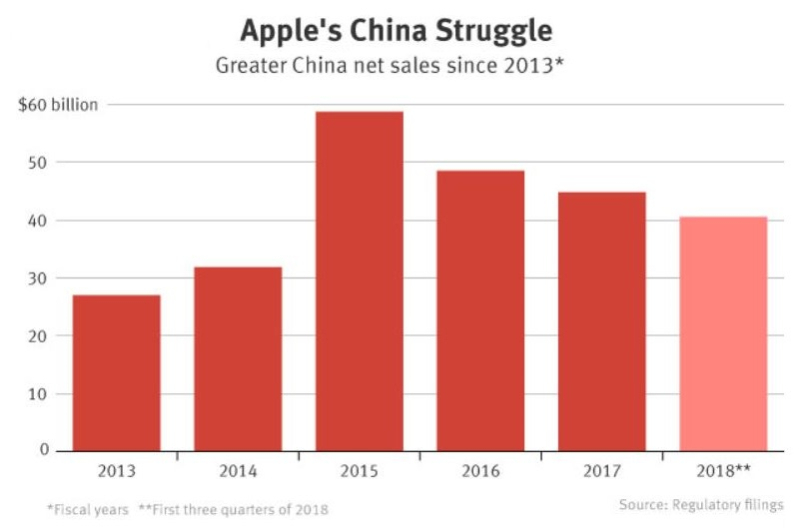 Ben Cavender, a senior analyst at Shanghai-based consultancy China Market Research Group, said the novelty of the iPhone attracted throngs of Chinese shoppers to Apple stores a decade ago, but many consumers in the country have since developed an affinity for local smartphone brands.

Cavender added that "At that time, Apple was offering a product that was so much better and so different that it made sense for people to show up at the store to buy something. In 2018, it’s not clear what Apple is selling that’s dramatically different or better than anything else on the market." 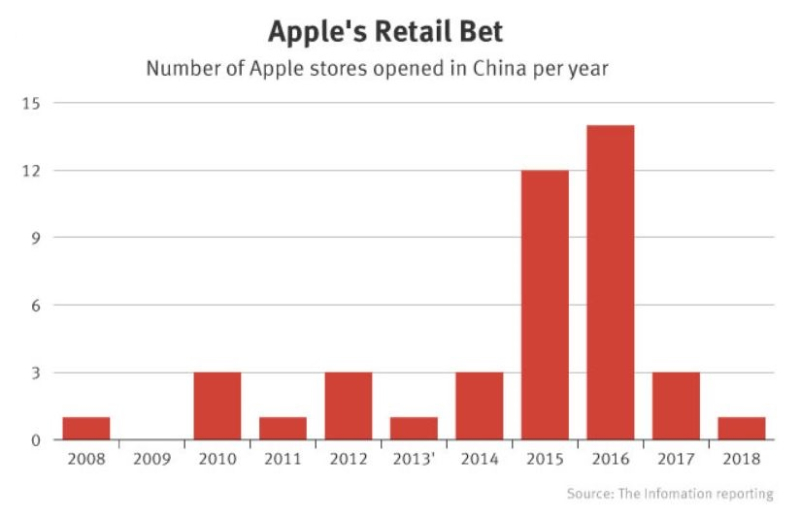 Apple doesn’t disclose store sales by country, but former employees say only about 10% of the company’s China sales come from its retail locations, with the other 90% handled by third-party resellers, mobile carriers and e-commerce sites.

Apple stores became the gold standard for selling its products, an electronics emporium where the notoriously finicky company could control every aspect of the shopping experience, inspiring other retailers to up their games.

The Information's report continues by discussing the political red tape Apple faced getting every store up and running and talked about how scalpers were getting very aggressive at Apple Stores.

The report also touched on the rate of retuns at stores were growing out of control forcing Apple to purchase X-ray machines to test whether the unopened boxes returned contained real iPhones – as many returns had ended up containing pieces of brick in them instead of iPhones.

The Information's story about Apple's journey into retail in China is interesting in general. You could read the rest of their report here. If you give them your email address, you'll be given access to the full report.

If The Information's story is off kilter in any way, I'm sure that Apple's CEO Tim Cook will set the story straight on Thursday when he delivers the company's summary for the quarter or during their Q&A session.

Cook is a little sensitive when it comes to China and he'll have no problem correcting anything found in today's report by The Information that he deems to be too negative.