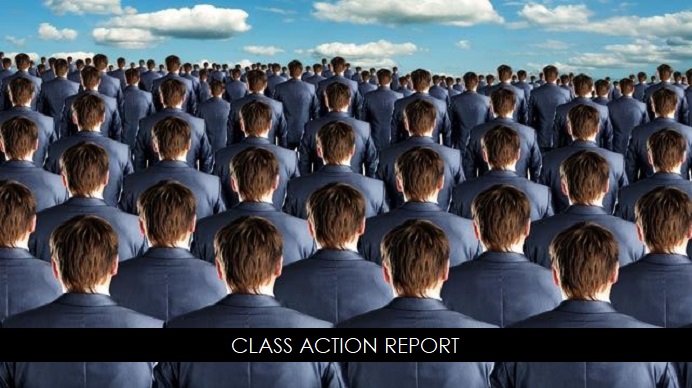 Joseph Coyle of New York and Gabriela Zaragoza of California have filed a new Class Action against Apple for tricking them and customers in general into buying season bundles of TV shows only to find out that Apple is making them pay for some promotional clips considered as TV episodes.

The following is directly from the class action lawsuit under the "Nature of the Action": "Plaintiffs bring this consumer protection and false advertising class action lawsuit against Apple, based on its false and misleading business practices with respect to the marketing and sale of television show ("TV show(s)") season bundles offered on Apple's iTunes store on the Apple     TV 4 and 4k devices ("Apple TVs").

On the home page for each TV show on iTunes, Apple offers consumers three purchasing options at set prices. First, consumers may purchase episodes individually. Second, consumers can purchase completed seasons ("Buy Season"). Third, if the TV show's season has     remaining episodes, a season pass can be purchased, offering all current and future episodes for the season ("Season Pass") (collectively, with "Buy Season", the "Season Features").

On each home page, Apple conspicuously represents the number of episodes available in the season. However, unbeknownst to consumers, many of the "episodes" offered by Apple are not standard, plot-based episodes of the TV show, but promotional clips.

Plaintiffs bring this class action lawsuit on behalf of themselves and all others similarly situated. Plaintiffs seek to represent a California Subclass, a California Consumer Subclass, a New York Subclass, and a Nationwide Class (defined infra in paragraphs 44-48) (collectively referred to as "Classes").

Plaintiffs, on behalf of themselves and other consumers, are seeking damages, restitution, declaratory and injunctive relief, and all other remedies the court deems appropriate."

The Class Action by Joseph Coyle and Gabriela Zaragoza was filed in California Northern District Court on October 5, 2018. The Judge assigned to this case is Nathanael M. Cousins.