While Luxury Brands Apple and Adidas Battle it out with new Product Launches Friday, my Money is on Apple being the Victor 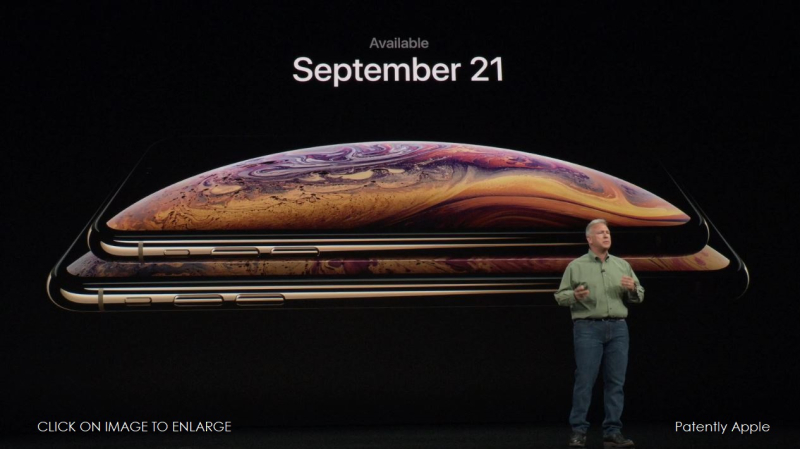 Scott Galloway, professor of marketing at the New York University Stern School of Business says that "Apple is not a tech company, it's a luxury brand." In that context, two major consumer brands, Apple and Adidas, will go head to head for consumer attention on Friday. Apple's new iPhones step into Apple Stores in North America on Friday while Kanye West is holding an event for Adidas Yeezy runners.

The Financial Times reports that "The launch of the largest and most expensive iPhone to date is happening on the same day as the biggest 'sneaker drop' yet from Kanye West's Yeezy line of Adidas trainers.

Friday's simultaneous debut of the new top end iPhones and the Yeezy Boost 350 V2 runners pose a dilemma for Silicon Valley's many "sneakerheads." Tech and fashion, once seen as poles apart, are colliding as each industry tries to learn from the other about how to build hype and connect with consumers." 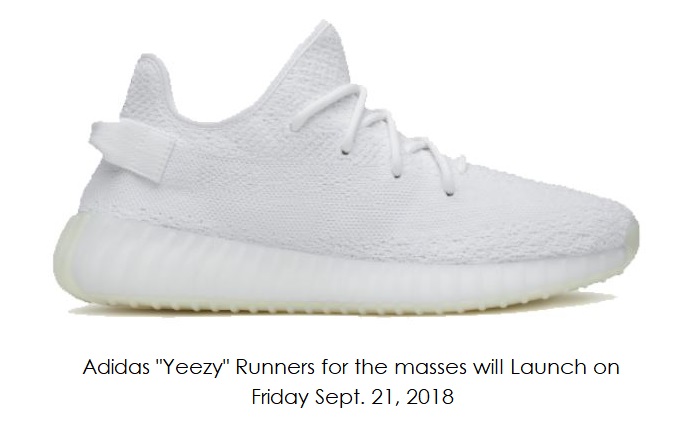 While it may have taken three years, Kanye West is finally making good on his promise of delivering Yeezys for the masses. On Friday, the latest Yeezy launch — the Yeezy Boost 350 V2 Triple White — will be available to everyone. According to a press release, for the first time ever, the Yeezy sneaker will be released in mass quantities.

Which brand will win the day? Unless you live under a rock, product launch days at Apple Stores around North America are usually jammed packed with fans wanting to get their hands on the latest greatest iPhones. So for me, I don't see the Adidas event even coming close to Apple's roll out of their new iPhones.

Yet to be fair, the particular city that Kanye West will be appearing in has the potential of winning a sizable crowd. Kanye is able to whip up a frenzied crowd in short order as noted in the photo below of a would-be concert in the streets of New York in 2016. The City asked Kanye to cancel because the crowds were too large and unruly. 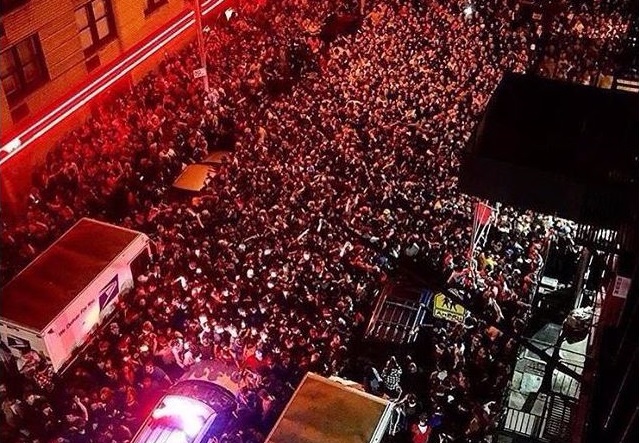 At the end of the day, while the Financial Times thinks that it's going to be a tough time to figure out which luxury brand will draw the largest crowds at their respective Friday product launches, I'm of the view that Apple will be the hands-down champ without breaking a sweat. If you happen to disagree, send in your comments below.