While Early Adopters of new iOS versions have Dramatically Dropped since 2013, it doesn't translate to Trouble for Apple 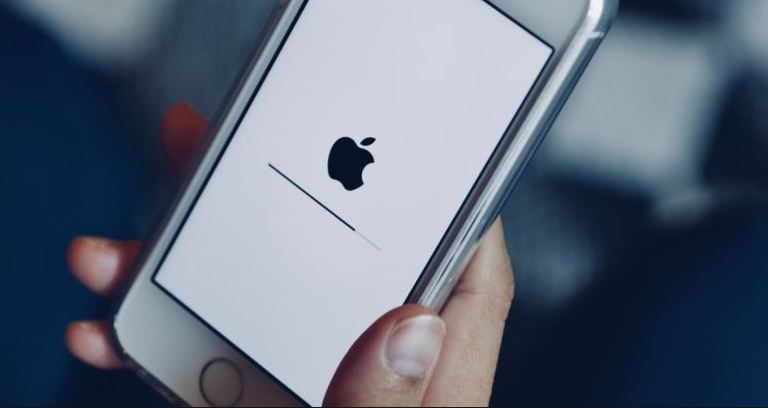 In the past when Apple would release a new version of its mobile operating system iOS, iPhone and iPad users around the world would be quick to hit the update button. When iOS 7, arguably the most significant update of iOS, was released back in September 2013, more than 60 percent of Apple users had brought their device up to speed after just ten days. That was a peak year.

Since that time, as the Statista chart below proves out, there's been a steady decline in early adoption. According to Mixpanel, a company specializing in user analytics, 21 percent of iOS users had made the switch to iOS 12 ten days after its release on September 17. Ten days after last year's release of iOS 11, 29 percent of Apple users has already upgraded. 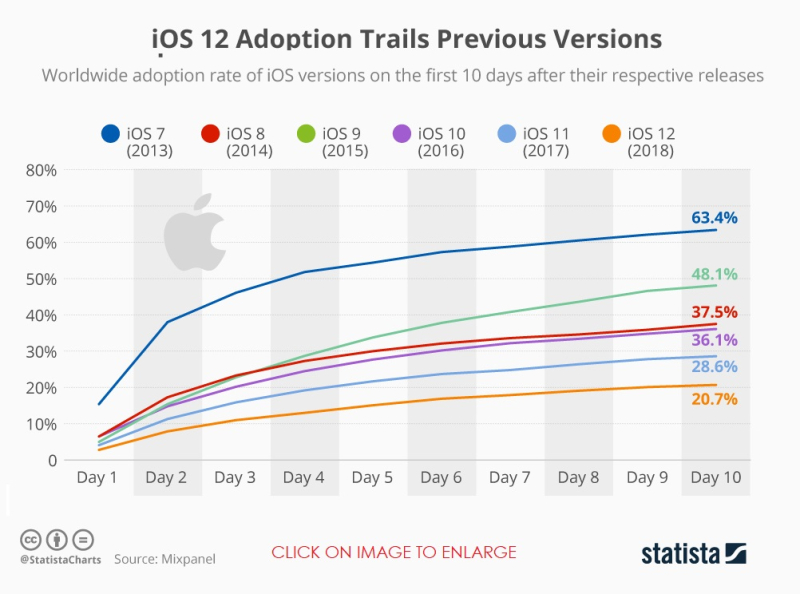 According to Google's latest developers dashboard stats, Android Oreo, released in August 2017, was used by 14.6 percent of Android users as of September 12, 2018.

So while the stats from Mixpanel do in fact prove out that "earlier adopters" of new iOS releases have been dropping annually, the stat that really matters at the end of the day is the one that measures how many users finally adopted a next-gen version of iOS over it's first year.

The fact that iPhone fans wait a little longer to download a new version of iOS is meaningless. It just proves that Apple fans know by experience that there will be a quick round of fixes before it's ready to download. That's smart and no reflection of a problem whatsoever. Blind stats along give off a negative slant.

According to Apple's statistics, iOS 11 was adopted by 85% of iDevice users before iOS 12 arrived. That's a statistic that Google's Android OS team could only dream of ever achieving. 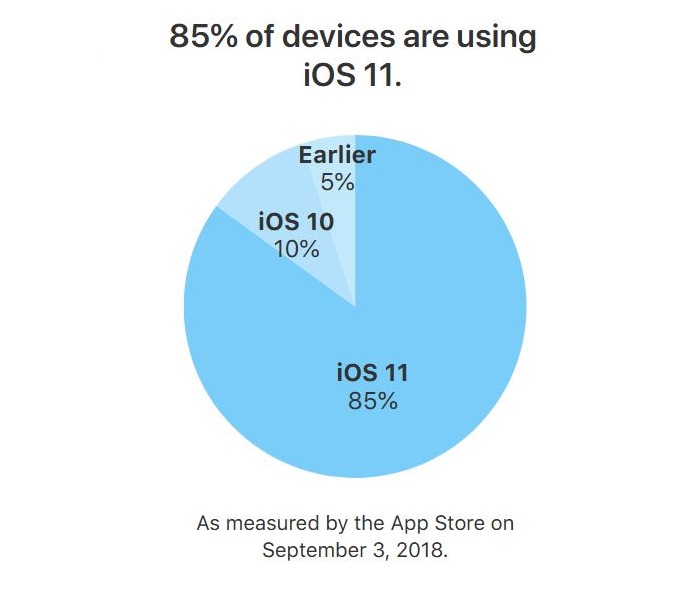