After the general press conference at the iPhone event on Wednesday, China's ifanr tech website met with Tim Cook backstage of the Jobs Theater and had a 15-minute conversation with him one-on-one. The report notes: "From his answers, you can see how a big global company thinks about balancing global markets and subdividing interests. How does he understand the Chinese market and how to look at future technology trends."

Before 2014, Apple released only one iPhone every year. Later, it launched two iPhones of different sizes, and now it has released three sizes of iPhones at the same time. What market environment has caused Apple to make such changes?

"Consumers, especially Chinese consumers, have a variety of needs for smartphones. For example, Chinese users prefer large-screen smartphones, of course, this is only a part of its people. We want to attract as many people as possible, and we need to spend a lot of thoughts, such as making the phone screen bigger, just like the 6.5-inch iPhone XS Max with Super Retina screen released today.

Of course, the importance of the chip can not be underestimated, the chip not only allows a lot of functions to be realized, the future developers can also play a better value for the chip. We have the lead and can provide Chinese users with their favorite features, such as better use of Face ID, photo features, who can think of you can control the depth of field after taking photos?

We want to give you different choices, different price ranges, but the same functions and the underlying technology are actually the same." 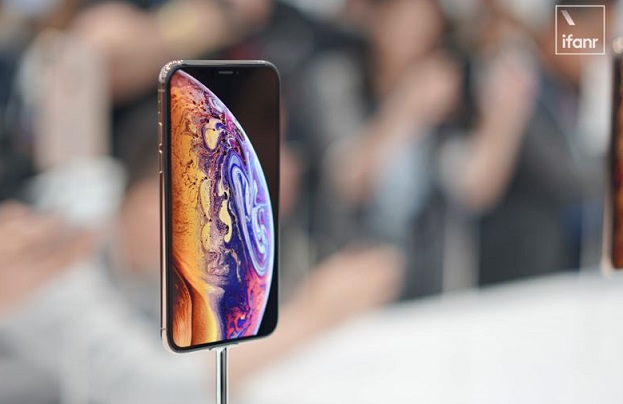 The Chinese market is very special, and Chinese consumers also have a lot of special needs, such as automatic beauty, dual card dual standby, and dual open WeChat. How do you view this second largest market after the United States? As a global technology company, how does Apple balance the market needs of the segment? Which features will be met and which will be considered.

But as you said, there are some obvious differences in the market. It is from the Chinese market that we recognize the importance of dual card dual standby. So we introduced it and thought about how to provide such a demand to everyone. The reason why Chinese users like dual card dual standby is also applicable to many other countries, but these consumers may not realize this.

We have a very large user base in the Chinese market, and we have nearly 2 million developers in China, so we are so close to the Chinese market and understand what the real difference is. We are very happy to make changes to perfect those we have not yet. Thought of the function."

In addition to dual card dual standby, what other characteristics of the Chinese market have you seen? How do you understand the existence of these special needs? What inspired?

"Another example we have seen is the QR code, which is far more important in China than anywhere else, so we offer a simpler use of QR code.

In fact, in many cases, we will bring these functions to the world, including the dual card dual standby and two-dimensional code that you are seeing now. One of the important reasons is that the pace of China's growth is too fast, Chinese consumers. The acceptance is very high.

China has not experienced the so-called stage of the desktop Internet, but directly embraced the mobile Internet. Therefore, Chinese consumers do not have the burden of the desktop Internet era. This explains to some extent why China's mobile payment share is so high. In other countries, the mobile payment process is much slower. In fact, they just have no more attempts."

Therefore, I think there are many places in the world that can learn from China. As a part of the world, we have reason to pay attention to the needs of consumers."

Perhaps Apple's delay in advancing Macs and angering the pro community comes from this deep seated attitude that it's a "burden" holding back the advancement of their iOS agenda.

Thanks to the iPhone's support, the AR industry has grown considerably over the past year, and Apple's route seems clear: first build the underlying tools that can develop AR content, and then build a software ecosystem. We don't talk about hardware so far. What kind of killer service does AR combine with smartphone? Will AR map be next big thing? 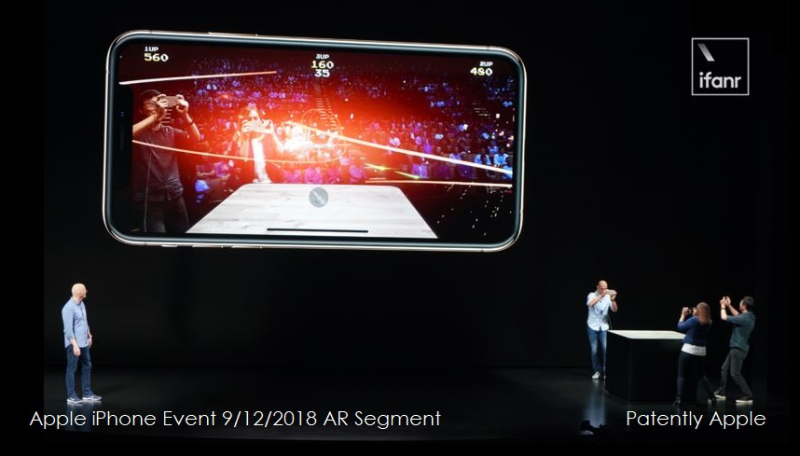 "AR is still at an early stage, but I believe it is a far-reaching technology that affects not only smartphones, but other devices in our lives.

AR can make the dialogue between us richer, providing some virtual elements involved in the context, such as the things that are discussed in the communication, the geographical location, and so on. Many applications have emerged, and some things need to be further improved. But as you said, the most important thing for Apple is to support the developer community.

This matter is important because Apple's innovation comes from millions of people. We have witnessed time and time again that if you empower people and build tools for them, they will create something you have never seen before.

Our tools are rapidly iterating. About a year ago, we launched the first generation of ARkit, and soon it was upgraded to 1.5 generations and now to 2.0, which is reflected in the AR game, which means you can enter from the single-player world. The AR world of multiplayer, as you saw at the press conference today.

But AR is far more than just a game. Games are just an important part of AR. If you want to see the future from all things, my advice is to observe the developer community, and you will soon see some great things invented come out." Interesting to note that the Chinese website interviewer never once asked Apple's CEO about the Taiwan and Hong Kong issue that's become a major issue by China's state run and state influenced media.

Side Note: Our report is a translation of the original Chinese interview.