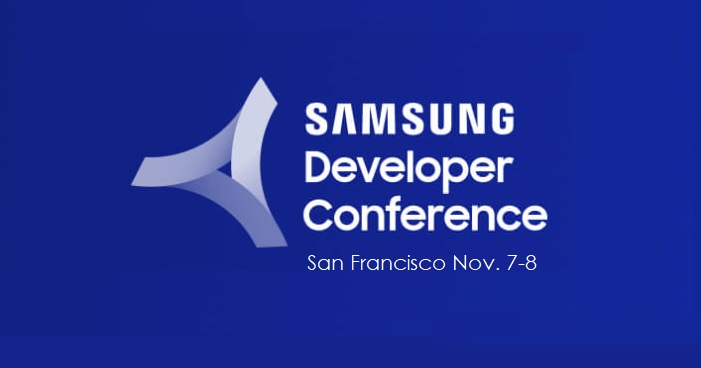 Apple and Google showcase new products and solutions at their respective developer conferences each year, receiving a huge deal of attention from the media and consumers. Samsung feels left out and is trying to generate some buzz for their developer conference in San Francisco in early November by hinting that they will introduce their first folding smartphone at that event.

An industry official was quoted as saying by local daily Chosun Ilbo today that ""Before the foldable smartphone hits shelves early next year, Samsung is expected to unveil details of the hardware specifications, design, user interface and user exchange at the conference."

With the unveiling of the foldable phone, developers will likely be able to get an idea of what Samsung's first foldable smartphone is likely to be like before rolling out tailored services.

The November showcase is also intended to keep Chinese smartphone maker Huawei in check, as it plans to launch its own foldable smartphone in the same month.

Samsung mobile division CEO Koh Dong-jin said at a press conference in August that the tech giant does not want to lose the world's first tittle.

If Samsung fails to deliver a folding smartphone at their Developer Conference as the hype suggests, it will certainly damage their credibility with developers.

Last Thursday Patently Apple posted a report titled 'A Wild Rumor of a Samsung Folding Smartphone Predicts a 7.3" Display when Opened with an Additional Front Display."