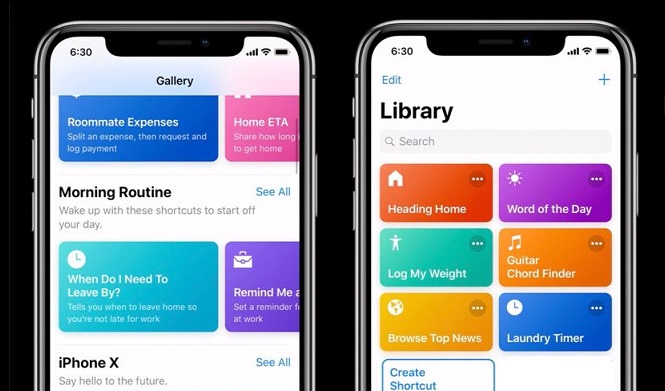 Late on Friday iPhone Hacks reported that Siri Shortcuts won't be coming to iPhone 6 and older iPhones based on an email that Apple's SVP Software supposedly wrote.

Apple's description of Siri Shortcuts: "A quicker way to do the things you do most often. As Siri learns your routines, you'll get suggested shortcuts for just what you need, at just the right time, on the Lock screen or in search."

The revelation was reportedly made by Craig Federighi, SVP of Software Engineering at Apple, as a response to an email sent to him by a Redditor. Apple executives are known to reply to various feedback emails that they receive from time to time so there's little reason to doubt this piece of news.

The message from Craig Federighi reportedly stated in-part: While we always try to bring as many new software capabilities to as many devices as possible, sometime we we could not do so without otherwise compromising the overall performance of older devices. Unfortunately, this was the case for Siri Shortcuts on iPhone 6 and 6 Plus."

The Siri Shortcuts app is based on Workflow which Apple acquired in 2017. The app will allow users to chain multiple commands and then trigger them at once. Since Siri Shortcuts commands can be triggered using Siri, it opens up the door to a world of possibilities." Read the full iPhone Hacks report here.

Whether the doubling of "we" in the email reply proves that it's a fake Federighi email or not is not known at this time. If the email is genuine, then many iPhone 6 owners who were looking forward to this feature will be disappointed.