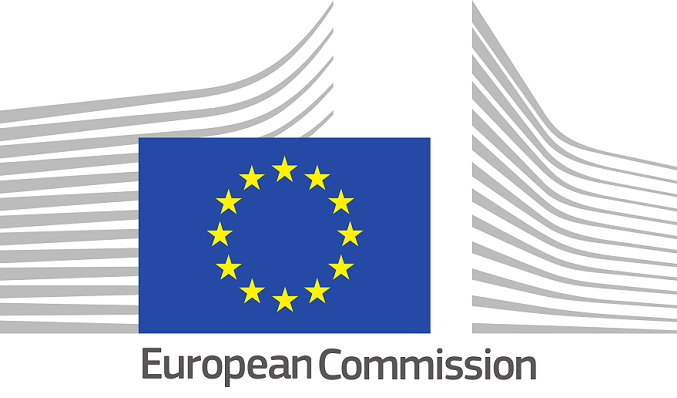 MLex, the leading source of insight on regulatory risk (and by now a Bloomberg subsidiary), yesterday reported that the European Commission's Directorate-General for Competition has asked Qualcomm questions about an antitrust complaint Apple had filed earlier this year.

The complaint relates to Qualcomm's patent enforcement against Apple in Germany. In January, the EU's competition authority slammed Qualcomm with a $1.2 billion fine for its exclusionary conduct in the years 2011-2016 when Apple was contractually precluded from sourcing baseband chipsets from Qualcomm's competitors such as Intel. As Commissioner Vestager explained at the time, Qualcomm had "taken measures to avoid competition on the merits" in its quest for total market dominance.

Over the next while the Qualcomm vs. Apple trials will take place in Mannheim and Munich, with one in each city scheduled for next week targeting iPhones that incorporate Intel baseband chips.

Foss Patent's Florian Mueller will be covering these trials so as to keep us all up to date on one of the most important legal cases for Apple in decades. We'll make sure we pass on the news as soon as it's available. For now you could check out more of the details behind this report from Foss Patents here.

Patently Apple covered the initial flurry of lawsuits filed by Apple and Qualcomm in 2017 along with related reports as noted below.

The battle between Apple and Qualcomm has been raging on since 2017 began as our list of reports below proves out.

Nov 30, 2017: Qualcomm Wastes no Time in Retaliating against Apple with another Patent Infringement Lawsuit filed in California