Qualcomm is angry over a U.S. International Trade Commission Judge Refusing to Ban iPhones in the U.S. 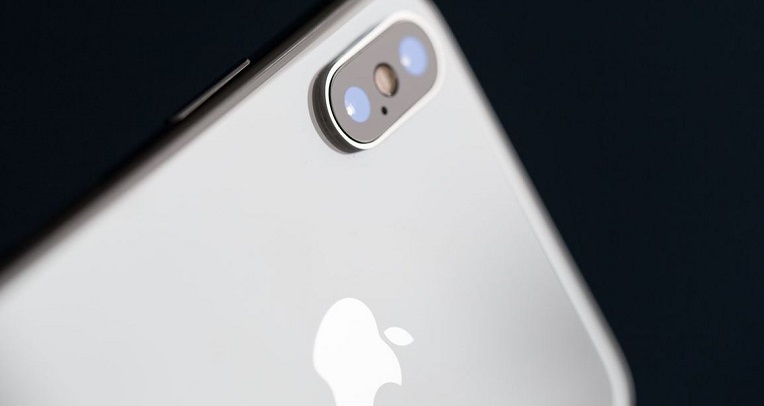 It seems to have been a bad week for Qualcomm in their fight to beat Apple into submission and force them to pay outrageous licensing fees. Last Friday news from the Qualcomm-Apple cases revealed Apple could find a workaround in iOS 12 to avoid patent infringement in one case and an expert for the Swedish Patent Office called for Qualcomm's patents against Apple to be invalidated in another case.

Going into Friday's court case with the U.S. ITC, Qualcomm got in the news by ratcheting things up and lashing out at Apple for stealing their trade secrets and giving them to Intel.

Qualcomm's agitation spilled over to lashing out at the FTC too this week for trying to "radically reshape [standard-essential patent] licensing in the cellular industry." That's translated as the little men beneath Qualcomm's feet are misguidedly at odds with the king of all-things wireless – and that's not acceptable. If you haven't caught on yet, Qualcomm's arrogance is likely to hurt them not only in the public but also in the industry and in the courts. You simply cannot disagree with Qualcomm. It's just not acceptable. The sense is that you're more likely to get a hammer thrown in your face by Qualcomm before an apology is ever on the table.

The first kick: Bloomberg now reports that a U.S. International Trade Commission judge found on  Friday that "Apple Inc.’s iPhones shouldn’t be banned from the U.S. even though they infringe" one of three patents in this particular case.

The report further noted that "Judge Thomas Pender found that Apple infringed one of three Qualcomm patents in the case but declined to recommend the import ban sought by Qualcomm. The judge's recommendation 'makes no sense,' Qualcomm said.

The judge's findings are subject to review by the full commission, which has the final say. If the commission goes along, it would eliminate a powerful bargaining chip Qualcomm could use to push Apple into agreeing to pay license fees."

Apple said in a statement: "Qualcomm has continued to unfairly demand royalties for technologies they have nothing to do with to protect their monopoly. We're glad the ITC stopped Qualcomm's attempt to damage competition and ultimately harm innovators and U.S. consumers."

Qualcomm is seeking an import ban of Apple's iPhones that have chips made by Intel Corp. This is the first of two cases brought by Qualcomm before the trade agency in Washington.

Qualcomm will look to the full commission decision and will pursue more than 40 other patent-infringement cases brought against Apple globally, he said.

Qualcomm contends, Apple will be forced to ensure Qualcomm gets paid for the use of its inventions.

Unfortunately this is a marathon not a sprint and so a win here and a win there is only temporary. Bloomberg notes that "In all, there are some 100 legal proceedings around the world between Apple and Qualcomm, including patent challenges at the U.S. Patent and Trademark Office and lawsuits in China and Germany. Qualcomm also is facing an antitrust lawsuit filed by the U.S. Federal Trade Commission."

So the Qualcomm-Apple dispute will be in our faces from now until at least the end of 2019 if not beyond before legal analysts will be able to call a winner in this case, if there is one. There's much more to review in Susan Deckers' Bloomberg report here.

The Second Kick: If you're an Apple fan, then the news only got better today with a new report by FOSS Patents titled "Qualcomm now facing 232.8 million to 250 million adversaries in the Northern District of California." It appears that a new class action was approved today by the court. Mueller reports that "Judge Koh's order doesn't bode well for Qualcomm." You could read more about that development here.