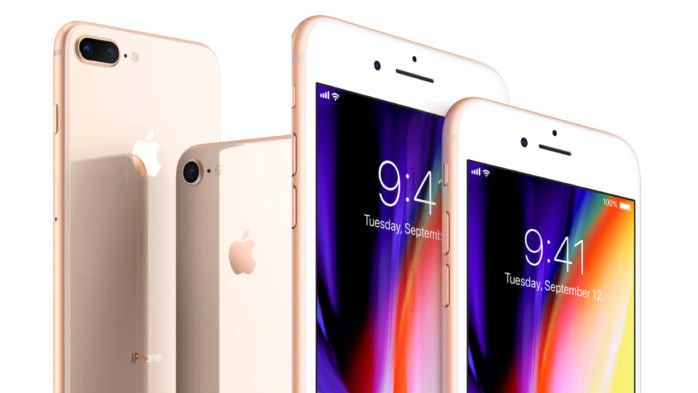 It's being reported today that the Korean Ministry of Trade, Industry & Energy is investigating the allegations that Apple infringed KAIST's FinFET-related patent. The report further noted that with the investigation period having been extended twice already, its final determination is likely to be in favor of the KAIST. If KAIST succeeds, the import of Apple's iPhones such as the iPhone X may be banned. Interestingly it may very well be Samsung that ends up saving Apple.

The Korea Trade Commission under the ministry stated for the record: "We are currently looking into whether Apple infringed on the patent of KIP, a subsidiary company of the KAIST. The targets include iPhone 8, iPhone 8+, iPhone X, iPad 9.7, and 9.7-, 10.5-, and 12.9-inch iPad Pro imported from China and Hong Kong."

The investigation revolves around whether the FinFET patent of the KAIST is valid. In this regard, the commission is focusing on the logic of Samsung Electronics, which is currently engaged in litigation against the KAIST in the United States.

Samsung Electronics already submitted some evidence to the competent U.S. court to invalidate the patent. In addition, the company filed a similar lawsuit in July this year with the Intellectual Property Trial and Approval Board of South Korea.

The Korean Ministry explained: "We cannot but pay attention to the litigation in the U.S. and South Korea involving Samsung Electronics although our current investigation is targeting Apple. This is because Samsung Electronics submitted evidence to refute the novelty of the patent, which is required for the patent to be regarded as being valid."

Apple uses TSMC and their FinFET technology for their A-Series chips. It's odd that the KAIST chose to sue Apple and not the source.

Samsung was found guilty of infringing the KAIST's FinFET patent in June and was ordered to pay $400 million. The KAIST patent could be reviewed here.