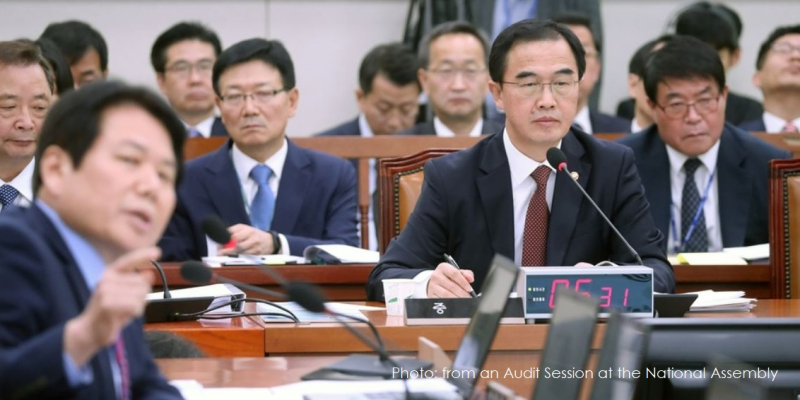 South Korean lawmakers are saying today that Apple, Google and other global info-tech companies operating in Korea will face audits by the National Assembly over allegations that they abused and unfairly treated their local business partners. They further stated that they will summon the chiefs of Apple Korea, Google Korea, Dolby Laboratories Korea and other global firms for questioning

The report further noted that according to "Rep. Kim Kyung-jin of the Party for Democracy and Peace, the members of Science, ICT, Broadcasting, and Communications Committee of the Assembly are preparing for requesting the attendance of the heads of those companies during the audit scheduled next month.

Also, the Assembly's National Policy Committee, which is in charge of matters related to the Fair Trade Commission (FTC), is also planning to hear from them at the audit.

An official from the Party for Democracy and Peace stated that 'You can say every related lawmakers' office at the Assembly is planning to request their appearance. Each office seems to be preparing a lot for the audit because there are serious problems about those companies' unfair business practices.'

Apple Korea has been under investigation for more than two years by the Fair Trade Commission over an allegation that it coerced mobile carriers to shoulder advertising costs and also repair costs for its iPhones." Here's a second report on this that we posted in April titled "Apple could Face Sanctions from Korea's Antitrust Watchdog for Dumping iPhone Ad costs on Local Telecom Operators."

In Korea, Apple's iPhone video ads include logos of three mobile carriers -- SK Telecom, KT and LG Uplus -- at the end of the ads. Apple Korea allegedly asked carriers to shoulder some of the ad costs in return for the one to two seconds of logo exposure.

The FTC said it has yet to come to any conclusion on the investigation, but industry officials say 'Apple's business practices have been noticed globally and punished by fair trade regulators of many countries including Taiwan and France.'

Google Korea is also under controversy that YouTube is paying small fees to internet service providers (ISPs) while putting heavy loads on their networks.

Dolby Laboratories Korea is also reportedly being investigated by the FTC over allegations that the company coerced a small set-top box manufacturer that unless the company follows Dolby's sound technology standard it would impose penalties on it."

Interestingly Apple Korea has been under investigation for two years which translates directly to the timing of when Samsung was forced to recall their Note 7 smartphone from the market. Patently Apple posted a report in September 2016 titled "Korean Press Report goes Ballistic Calling the U.S. Recall of the Note 7 a Protectionist Move to Protect Apple."

Of course you could draw your own conclusions about Korea's National Assembly audit, but is just seems like payback time to me.