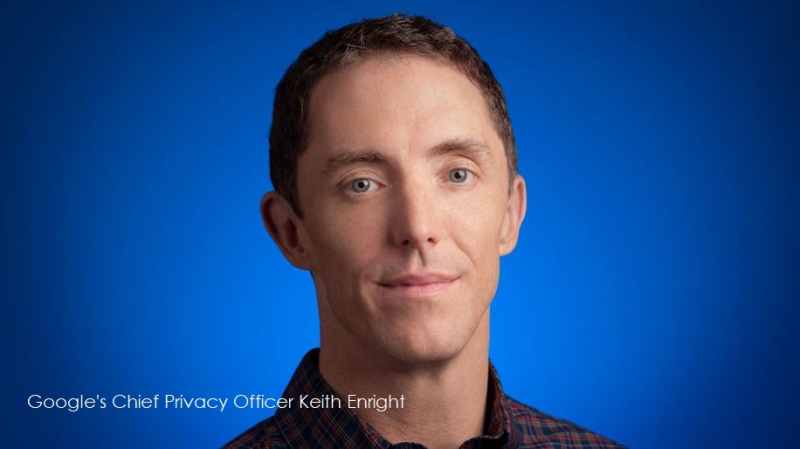 In a new report posted by the Financial Times today we learn that a Google executive has for the first time publicly confirmed the existence of the company's 'Project Dragonfly' venture to build new search tools for China, during a tense hearing with US lawmakers about online privacy. Senator Ted Cruz got Keith Enright, Google's chief privacy officer to admit to the existence of this project but said the company wasn't close to launching it.

Mr. Enright was forced to defend what many see as a potential compromise of Google's privacy values at the same time as pushing for new federal data protection legislation in the US that would override state-by-state rules.

Alongside Google, officials from Apple, Amazon, Twitter, AT&T and Charter Communications all said they supported federal legislation— albeit with a variety of qualifiers that suggested they did not want any national rules to constrain the services they currently offer to consumers. 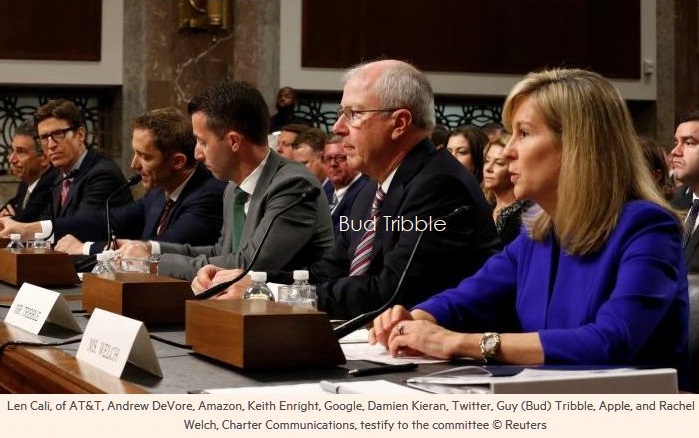 Guy (Bud)Tribble, Apple's vice-president for software technology stated today: "We believe that comprehensive federal legislation is needed to help protect consumers. I have oodles of information about my life sitting in my pocket right now.  That is only going to increase." For more on this report, read the full Financial Times report here.

Earlier this week Axios reported on the coming Senate hearing and more specifically about Google's Keith Enright who testified today.

Dr. Jack Poulson, along with a handful of other Google employees, recently resigned from the company in protest of Project Dragonfly. Dr. Poulson's concerns are now shared by a number of civil rights organizations, like Amnesty International, the Electronic Frontier Foundation, and Human Rights Watch. You could read about Dr. Poulson's letter to the U.S. Senate here.