Home Archives Contact Us Subscribe Twitter Facebook MeWe Parler Patently Mobile
Samsung Officially opened a new AI Center in New York Today, their Second in the U.S and Sixth around the World
Samsung's Rumored Folding Phone is to Generate Buzz for their Developer Conference in November 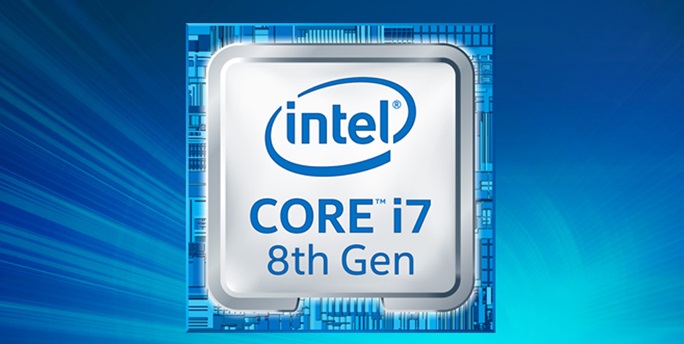 On August 31st Patently Apple posted a report titled "While it was disappointing for Intel to delay 10nm Processors, a Rumor now Claims that Whiskey Lake could be in Short Supply." Today it's being reported that Intel is looking to outsource part of its 14nm production to TSMC due to tight production capacity in-house. If true, it may allow Intel to meet the demand for Whiskey Lake processors for notebooks / MacBooks this fall.

Digitimes is reporting that Intel intends to give priority to its high-margin products mainly server-use processors and chipsets amid its tight 14nm process capacity, and therefore plans to outsource the production of its entry-level H310 and several other 300 series desktop processors to TSMC, the sources indicated.

Intel has seen its overall 14nm chip supply fall short of demand by as much as 50%, the sources said. Outsourcing has become the only and appropriate choice for Intel since the company is unlikely to build additional 14nm process capacity, the sources noted.

TSMC is already a contract manufacturer of Intel for SoFIA-series handset SoC chips and FPGA products, and makes Intel's baseband chips for use in the iPhone, the sources said.

Motherboard makers expect the tight supply of Intel's 14nm chipsets to ease by the end of 2018.

Market observers believe that Intel's tight capacity for 14nm stems from its delay in advancing to 10nm. Intel originally planned to enter mass production of its 10nm Cannon Lake processors in 2016, but has been pushing back the schedule.