Home Archives Contact Us Subscribe Twitter Facebook Patently Mobile
Police Officers at Two Apple Stores in San Francisco act as Best Deterrent to Grab-and-Go Robberies but more has to be done
Prior to Next Week's iPhone Event, Apple and T-Mobile Team Up to announce a new Financing Deal for Business Customers 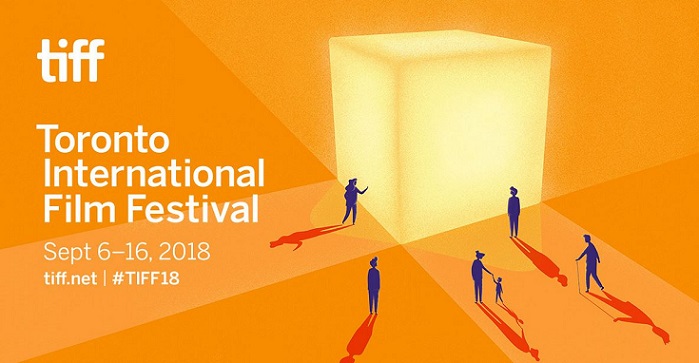 Apple Worldwide Video executives are off to shop for content deals at the Toronto Film Festival in Canada which starts tomorrow. A new report reveals that at least one of the digital giant's top entertainment-programming executives, Zack Van Amburg and Jamie Erlicht, will head to the Toronto International Film Festival this week. Execs for the streaming giant will arrive with checkbooks in hand as they look to make potential acquisitions that could fill out the content pipeline for the company's still-under-wraps entertainment service.

Apple is a wholly new potential player with Van Amburg or Erlicht entering the fray in Toronto on behalf of the company for the first time. Apple is aggressively pursuing high-profile series projects. Apple has yet to reveal plans for their platform on which it will mount all the content it is developing.

Earlier today it was reported that some of the best fall shows aren't coming from traditional networks but rather from streaming services. 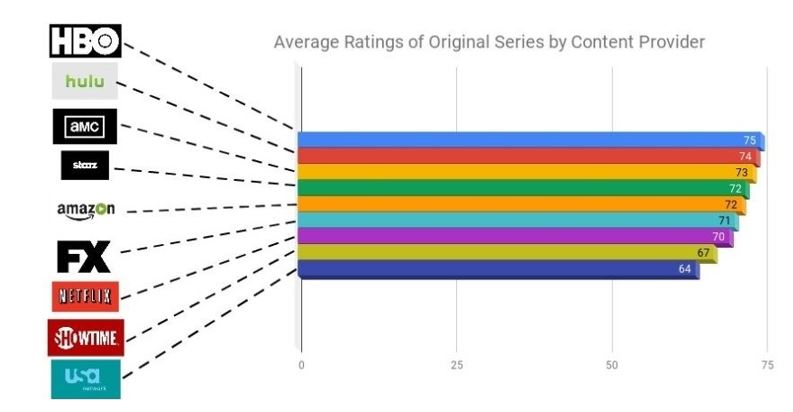