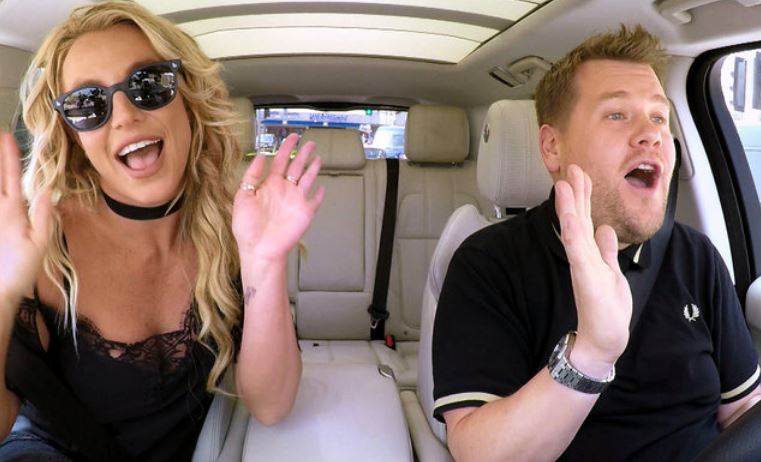 Apple is getting a head start at the Emmys ahead of the launch of the scripted and documentary series slate of the new worldwide video programming division under Jamie Erlicht & Zack Van Amburg. The tech giant landed its first ever Primetime Emmy award yesterday for Apple Music's Carpool Karaoke, which was named Outstanding Short Form Variety Series at the Creative Arts Emmy Awards. Our cover graphic shows guest singer Britney Spears

It was Apple's first Emmy for original content, joining several technical/engineering Emmy Awards the Silicon Valley company has won over the years, first in 2011 for developing FireWire and most recently in 2017 for Siri's integration into Apple TV.

In a competitive situation, Apple Music landed Carpool Karaoke, an offshoot from the viral segment on CBS' The Late Late Show With James Corden, in 2016. It was one of the platform's first original series efforts, along with another reality series, Planet of the Apps.

Below are guest artists Rod Stewart, Ariana Grande and Elton John. Click on all images below to enlarge. 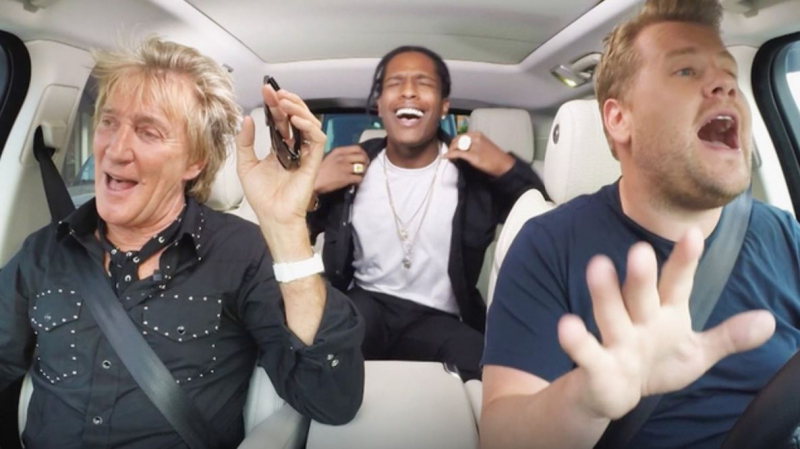 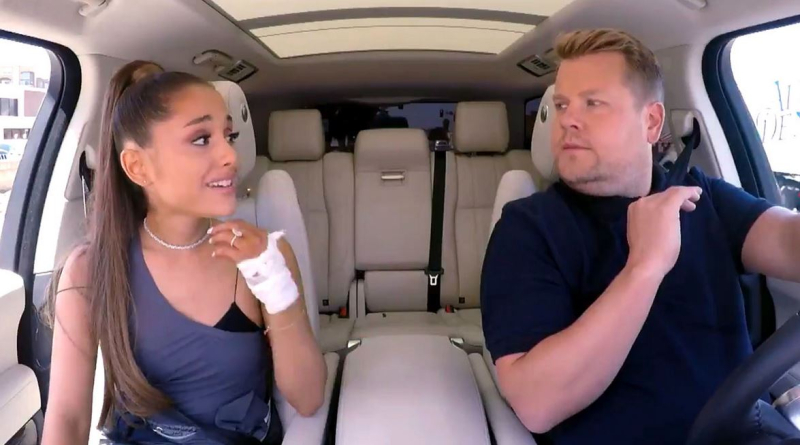 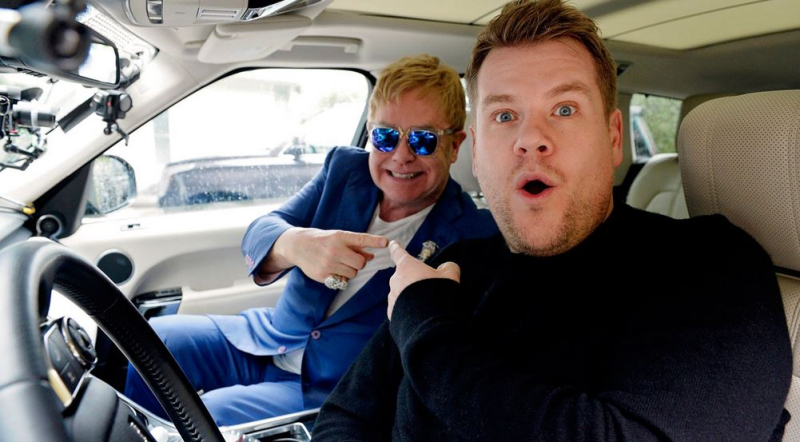