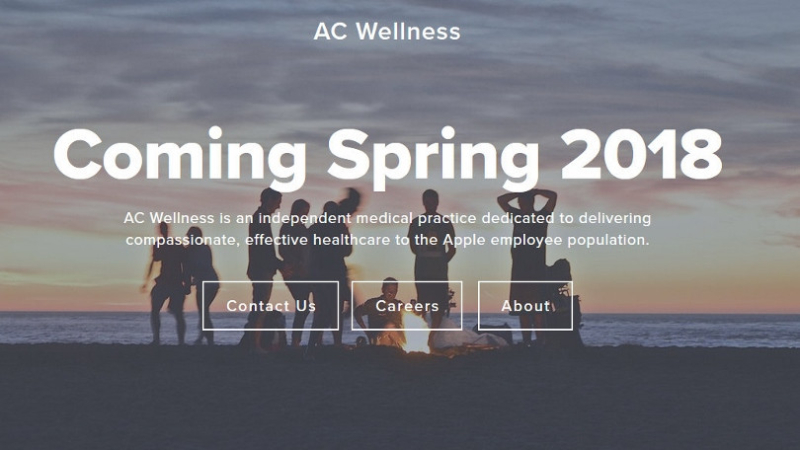 According to a new report this afternoon, Apple has made a new senior hire for its health team: M. Osman Akhtar, a chief operating officer of a nonprofit network of hospitals in Minnesota.

Akhtar will be reporting to Sumbul Desai, a senior employee on the health team who's been staffing up Apple's employee health clinics, called AC Wellness. Akhtar will work with Desai on the medical clinics, according to people familiar with the hire, although he may also be involved in other projects.

Akhtar has been responsible for running operations for Fairview Health Services in Minneapolis since July of 2017. Before that, he worked for almost 8 years at Sutter Health, a hospital system in the Bay Area. He started his career in health administration at Stanford University, where Apple has made many of its prominent health hires including Desai. 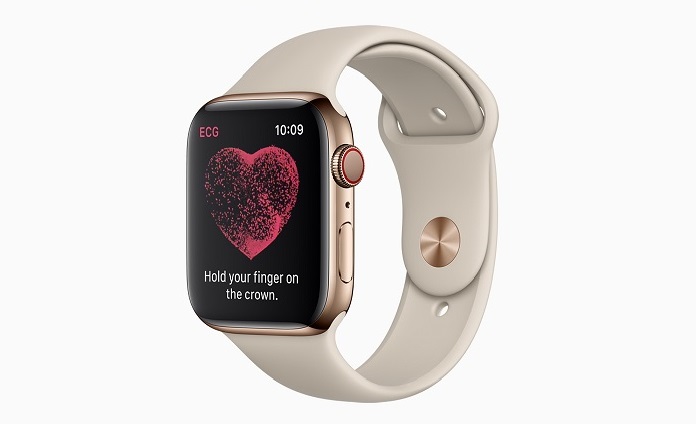 Apple's health team has ballooned in recent years as it has brought on doctors, technologists and regulatory experts to help it bolster its medical features on the Apple Watch. On Wednesday, the company announced a new EKG sensor for the next generation of its Apple Watch, which will be be released later in the year. For more on this read the full CNBC report here.