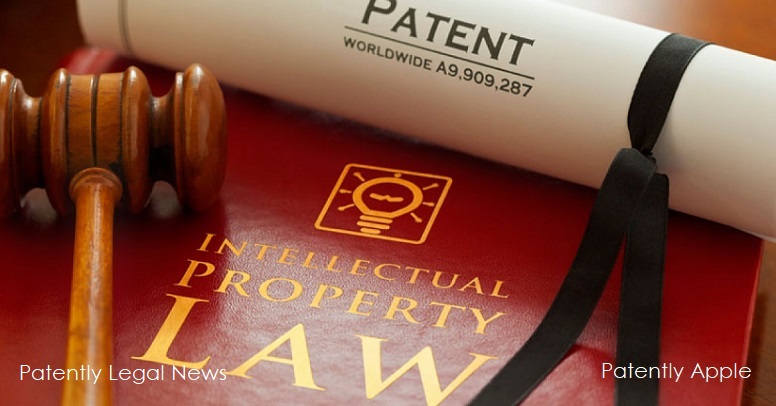 Earlier this month Patently Apple posted a report on the Apple-Qualcomm FRAND dispute titled "Magistrate Judge Rebukes Qualcomm for iPhone Patent Infringement Allegations." In a report covering round two in this dispute, Qualcomm is dealt another blow as detailed in an Amicus Brief filed in support of the FTC's motion for summary judgement on Qualcomm's Essential Patent Licensing Commitments.

On the FOSS Patents blog, Florian Mueller covering the latest developments in the Apple-Qualcomm dispute stated in regards to the FTC's motion: "It's odd that a mere reminder would be a potential game-changer, but that's the way it is because of Qualcomm's refusal to live up to the FRAND promise."

The Amicus brief (Amici Curiae) was filed by "The App Association and the Computer & Communications Industry Association." The entire brief is presented below for your convenience.

The two associations blast Qualcomm for its interpretation of TIA and ATIS IPR policies to refuse licensing to a competitor. They note that TIA requires that FRAND licenses are available to "all applicants." They further note that "To provide even greater clarity, refusals to license to 'competing modem-chip sellers' are prohibited.

In their conclusion the two associations state in the Amicus Brief that "A clear and direct promise to license on FRAND terms, without restrictions, cannot reasonably be interpreted to include hidden, unstated limitations."

Florian Mueller is now covering a current court case regarding Qualcomm vs Apple in Germany. Quality analysis of the case will be forthcoming. In total, there are two such cases going to court this month in Germany.